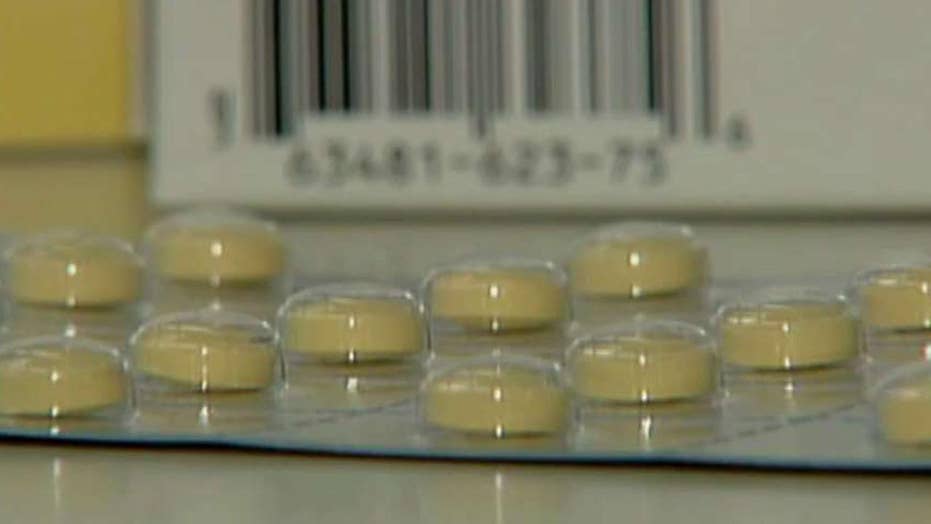 'Yellow pills' linked to dozens of overdoses in Georgia

At least four people are dead and dozens more have been hospitalized after overdosing on what authorities in Georgia believe to be Percocet. A Georgia Bureau of Investigation (GBI) spokesperson said reports of overdoses are still coming in and the number of fatalities could increase, AJC.com reported.

GBI spokesperson Nelly Miles told the news outlet that over the past 48 hours emergency workers in Macon, Centerville, Perry, Warner Robins and Albany responded to overdose calls and found people unconscious and not breathing. Some had to be placed on a ventilator, AJC.com reported.

The victims reportedly ingested a “yellow pill,” which authorities have not yet definitely identified.  The Georgia Department of Public Health called the pills “extremely potent” and warned that while the overdoses are concentrated in the middle and southern areas of the state, the drugs may be sold elsewhere, AJC.com reported.

Opioid overdoses, including prescription drugs and heroin, killed more than 33,000 people in 2015, according to the Centers for Disease Control and Prevention (CDC). More than half of the fatalities involved a prescription opioid.