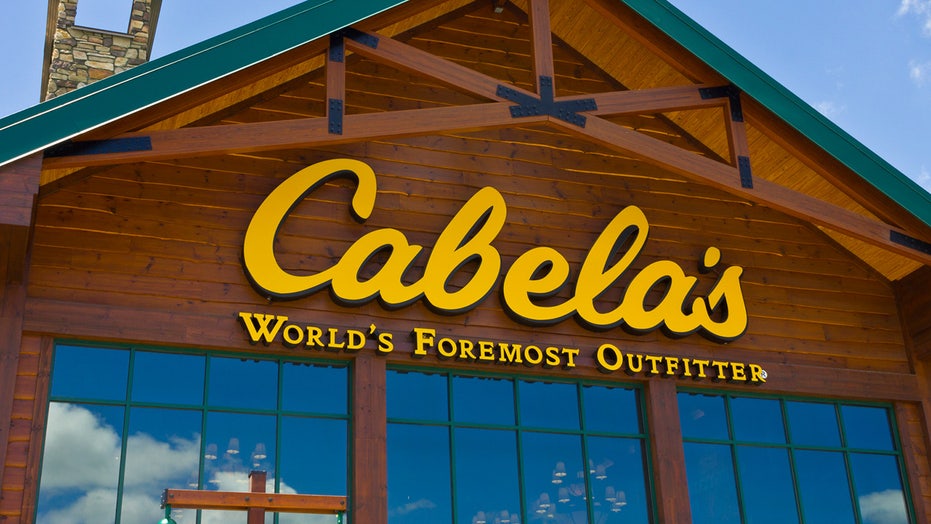 A bizarre scene caught on film at a Montana Cabela’s has gone viral on social media, as it features a store employee seemingly stomping a fish to death.

In an 18-second clip filmed outside the store and since shared to Facebook, a fish is thrown onto the pavement from a net. A person, identified by the outlet as a Cabela’s employee, forcefully steps on the wriggling creature twice, before the fish, now allegedly dead, is dumped into a small black bin.

Four onlookers watch, and do not intervene. The footage of the strange sight has since been viewed over 18,000 times online.

According to NBC, fish were imported from a hatchery to stock a fishing pool outside the store, and the video was filmed following the conclusion of the Father’s Day event.

Though reps for Cabela’s parent company Bass Pro Group did not immediately return Fox News’ request for comment, they did offer NBC the following statement:

“These actions reflect a clear violation of our policies and procedures for animal care, which are based on the highest professional standards and a deep respect for wildlife,” Jack Wlezien, director of communications for Bass Pro Group, said. “We’re taking the appropriate action to ensure it does not happen again.”

“I am all for fishing! But this is disgusting!” one Facebook commenter cried in reaction to the clip. (iStock)

A spokesperson for Montana Fish, Wildlife and Parks did not immediately return Fox News' request for comment.

“I am all for fishing! But this is disgusting!” one commenter cried.

“Most of y'all never went fishing with grandfathers and it shows! They literally sell clubs in that store for killing fish after you catch them,” another countered and claimed.

“Oh boy - if I would have been present I would have immediately came to rescue of the poor fish - the is inhumane and unnecessary abuse,” another offered.