A Missouri hunter involved in the illegal killing of “several hundred deer” over the years must watch the Disney classic “Bambi” once a month while he remains behind bars. (Walt Disney)

A Missouri poacher involved in the illegal killing of “several hundred deer” over three years, taking their heads and leaving their bodies to rot, must watch the Disney classic “Bambi” once a month while he remains behind bars, a judge reportedly ruled.

David Berry Jr. was one of three men from a southwest Missouri family convicted in what the state’s Conservation Department called one of its “largest conservation cases involving the illegal taking of deer.”

After pleading guilty, Berry Jr. was sentenced to one year in jail in Lawrence County on Dec. 6, according to a news release. The 29-year-old was also sentenced to 120 days in jail in a nearby county for a felony firearms probation violation.

'In situations like this, with serial poachers who have no regard for the animals, rules of fair chase or aren’t bothered by the fact that they’re stealing from others, it’s all about greed and ego'

As part of his sentence, Berry Jr. “is to view the Walt Disney movie Bambi, with the first viewing being on or before Dec. 23, and at least one such viewing each month thereafter” while he remains in jail, according to court records obtained by the Springfield News-Leader.

In the 1942 movie, Bambi's mother is killed by hunters.

David Berry Sr. and Kyle Berry were also arrested in the case, according to the Conservation Department.

“Conservation investigators estimated that the group was responsible for killing hundreds of deer over a three-year period,” Lawrence County prosecuting attorney Don Trotter said in a statement.

ILLINOIS HUNTER BAGS 51-POINT BUCK, POSSIBLY ONE OF THE ‘LARGEST BUCKS EVER SHOT IN AMERICA’

He said the hunters would take the heads of the “trophy bucks” and left “the bodies of the deer to waste.” 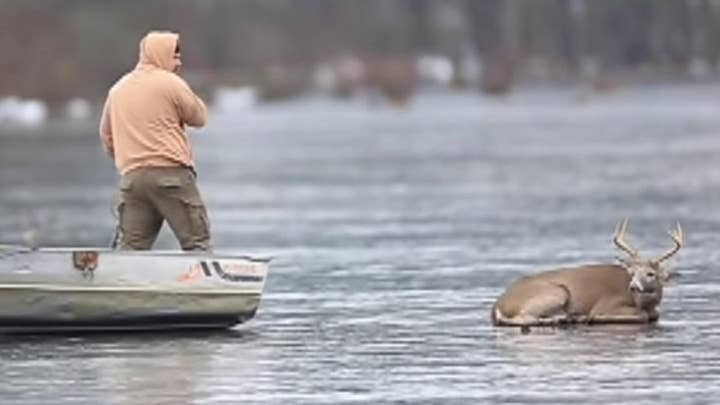 “In situations like this, with serial poachers who have no regard for the animals, rules of fair chase or aren’t bothered by the fact that they’re stealing from others, it’s all about greed and ego,” Randy Doman, the Missouri Department of Conservation’s protection division chief, told the Springfield News-Leader.

“Taking just the heads is their version of obtaining a ‘trophy,’ and leaving the carcass behind is merely an afterthought,” he continued. “While there are some cases where poachers go after the antlers for profit, with this bunch it was more about the thrill of the kill itself.”

David Berry Sr. and Eric Berry were also previously convicted of taking gamefish by hand in Dade County. Eric Berry, too, was caught spotlighting – the method of shining lights at night to catch deer – in 2017, according to the Conservation Department. 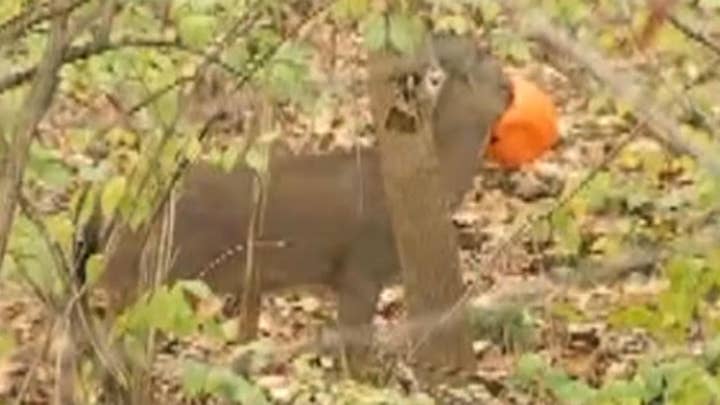 “To date, this group of poachers has paid $151,000 in bonds and $51,000 in fines and court costs and collectively served 33 days in jail,” the Conservation Department said.

The family was caught and convicted through Missouri’s Operation Game Thief program.