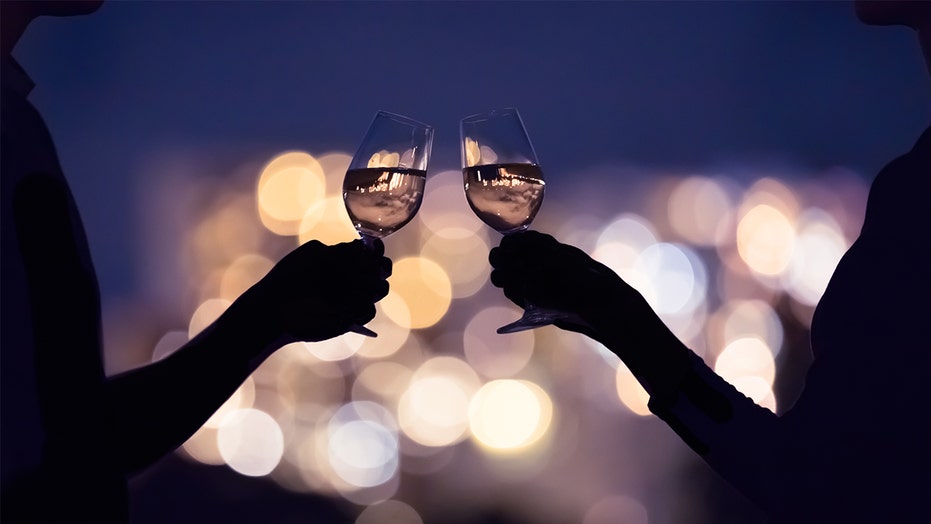 The woman who claimed that a Washington Post food critic helped expose her husband’s affair is now coming clean.

As it turns out, the woman admitted she made the whole thing up.

Last month, the now-debunked affair was widely reported after the Post’s Tom Sietsema received an unexpected comment during a weekly online Q&A.

The 40-something Washington lawyer, who wants to remain anonymous to avoid embarrassment, has now confessed that she made up the sensational story. (Photo: iStock)

“Well Tom your latest review is accompanied by a picture of my husband dining with a woman who isn’t me!” the woman wrote. “Once confronted with photographic evidence, he confessed to having an ongoing affair.”

The 40-something Washington lawyer, who wants to remain anonymous to avoid embarrassment, has now confessed that she made up the sensational story, which she never expected to go viral. She said she thought it was funny and simply wanted to give people a laugh.

The Post said it verified the woman’s identity by having her send another comment to the online chat and confirmed that she was using the same IP address as the original.

The woman said that while there was no actual affair tipped off by a restaurant critic’s review, it was a scenario she’s often imagined, having been cheated on in the past.

“I’ve used a lot of dating apps, and there are a lot of married men on them. Those men ask you out to public places,” she said. “And I'm like, ‘What are you thinking?’”

What’s more, the attorney admitted that her bold message was partly motivated by booze.

“I think I had just come home from happy hour,” she added.