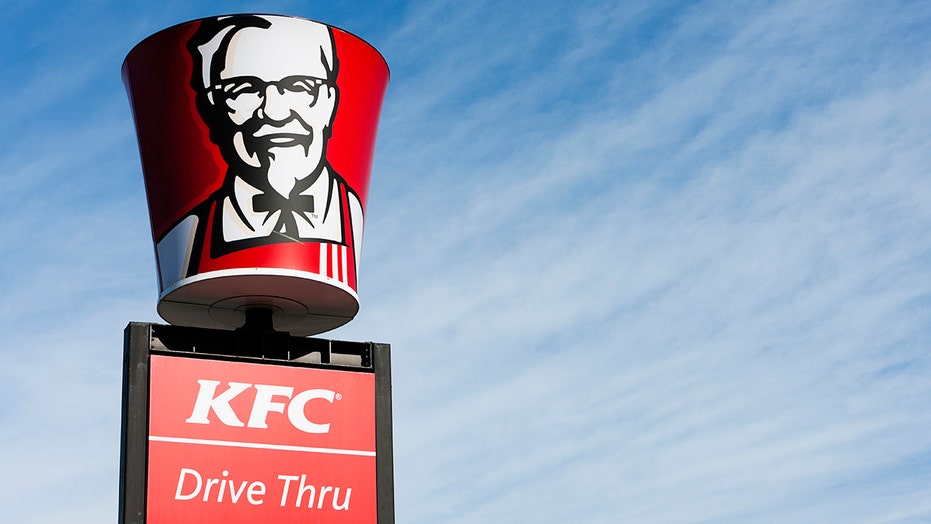 A Wisconsin woman who called police on Saturday didn't have an emergency or really need immediate help — she was angry about her chicken sandwich from KFC.

Authorities responded to a KFC restaurant in Waukesha around 8 p.m. on Saturday after an unidentified woman contacted them, claiming the fast-food eatery's drive-thru employee was "giving her attitude."

A woman called police on Saturday night after a KFC restaurant in Waukesha, Wis., served her an incorrect order. (iStock)

The ordeal began when the woman ordered a chicken sandwich, but received an incorrect order, the local Patch reported, citing police records. KFC staff offered to make her another sandwich, but she apparently refused to eat it.

The woman called police while situated in the drive-thru. Once they arrived, she told them she got a new sandwich but "did not feel comfortable eating it, and wanted her money back."

Officers reportedly told both the woman and restaurant staff this wasn't a police issue.

As noted by Patch, police similarly responded to the same KFC location in Wisconsin last month when the restaurant's chicken fryer broke — upsetting a customer who had been waiting over 40 minutes for food.