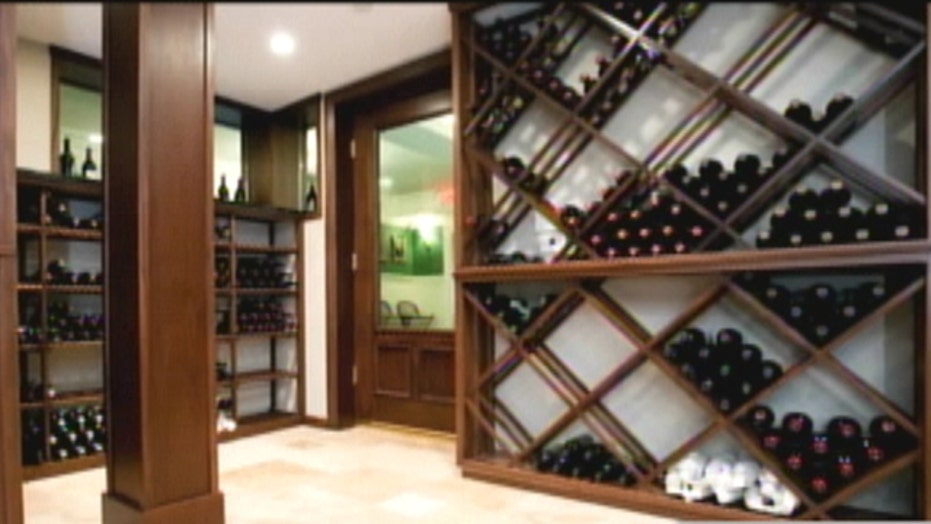 Joseph Kline and Curtis Dahl, co-owners of Joseph and Curtis custom cellars, will design and build your dream wine cellar or wine rack in any size and anywhere in your home or business that you choose.

They're called the new adult playrooms: cellars fitted with custom wine racks with adjoining tasting rooms so people can have a place to relax and enjoy all that wine.

Sounds dreamy, doesn’t it?  All the cool kids have wine cellars these days, and for lots of reasons, say Curtis Dahl and Joe Kline.

Back in 2000 Dahl and Kline were traders. Dahl traded equities and Kline traded futures. But the market was slow in the afternoons and one day the guys, both wine collectors,decided to build some wine racks. That was the beginning of Joseph and Curtis Wine Custom Wine Cellars.

What's so interesting to me is how wine cellars have taken off. The obvious reason is because wine has become a popular passion. I have said before that drinking, collecting --even just talking about wine is the &quotnew golf.&quot

But in these shaky economic times, when having money still is vilified, dumping thousands of dollars into a wine cellar that is literally hidden in the basement and filled with the most expensive wines in the world is an amazing way for the rich to spend money without flaunting it like the Lamborghini in the driveway.

So thanks to both phenomena, guys like Dahl and Kline were able to turn an after-hours hobby into a full-blown multi-million dollar business.

But it’s not jut the wealthy that want cellars.  Heck, it's my dream to have one someday. So someday, when I’m done paying for these kids and all their expenses (like never) I will have some good tips to build my own adult playroom.