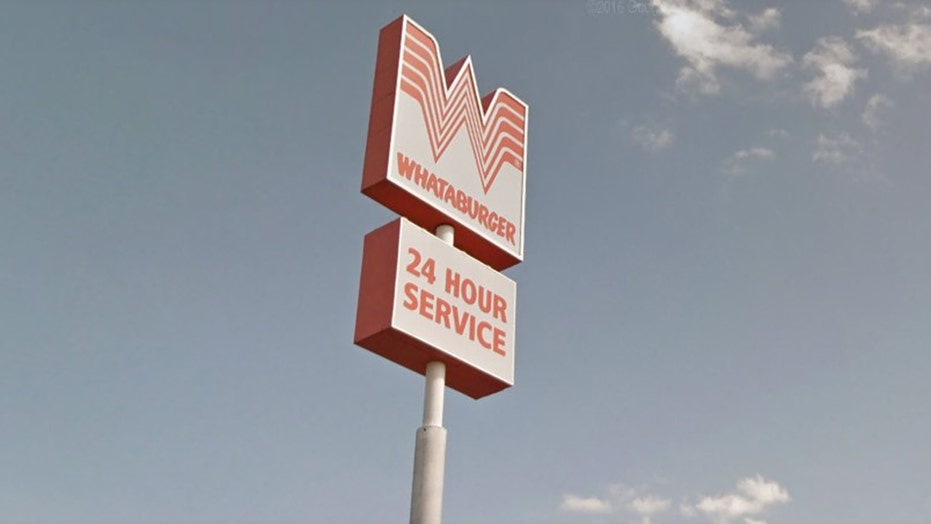 A viral video shared on Facebook Sunday appears to show a rat jumping into a deep fryer at a Central Texas Whataburger restaurant, leaving customers stunned.

The video appears to show a tiny rat roaming on a kitchen counter inside of a Whataburger located in Bastrop, a city 30 miles southeast of Austin, reports said.

"This s--- is crazy I'm at Whataburger in Bastrop ,Tx. It's a damn rat just out in the open!” Brushawn Lewis, the person who posted the video wrote in the caption. "But it did get deep fried! Smdh"

The rodent is seen wandering around the counter space, as customers gather around the cashier counter to get a view of it. The video has garnered 1.5 million views.

After a worker offered to issue refunds to customers, a woman is seen moving items on the counter in an apparent effort to catch the rat. Moments later, the rat leaps from the counter and into a pool of grease stored in a deep fryer.

Whataburger addressed the incident in a comment response on Facebook, according to CBS Austin, claiming the restaurant location was closed and cleaned.

“Thank you for bringing this to our attention. At Whataburger, cleanliness and food safety are top priorities for us,” the statement read. “In this instance, we closed the restaurant out of an abundance of caution and notified pest control. The entire restaurant has since been cleaned and sanitized.”

“We addressed this situation as quickly as possible, reinforcing procedures with our Family Members,” the restaurant added.