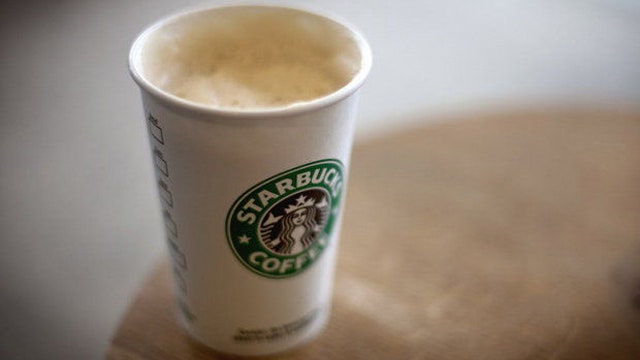 Starbucks' pumpkin spice latte is back!

No one is hot for this latte.

A chai latte recipe video posted by WebMD on Sunday was called into question — both because of its ingredients and its instructions — with users spilling the tea all over social media on what constitutes the traditional South Asian beverage.

The 51-second video clip, “How to Make a Chai Latte at Home,” using ingredients including unsweetened coconut milk, maple syrup, star anise and cinnamon, has garnered hundreds of comments from users slamming the recipe for straying from its traditional roots.

A number of critics responded by pouring out more traditional recipes for the beverage, which is typically made with hot milk, ginger, cloves and cardamom spice and loose tea leaves.

“Hello WebMD! This is neither chai nor a latte,” one Twitter user tweeted

Others called out WebMd’s inclusion of ample spices and maple syrup.

WebMD apologized for missing the mark Tuesday, saying, "We hear you loud and clear! Our most recent recipe video really missed the mark. Thank you for letting us know."