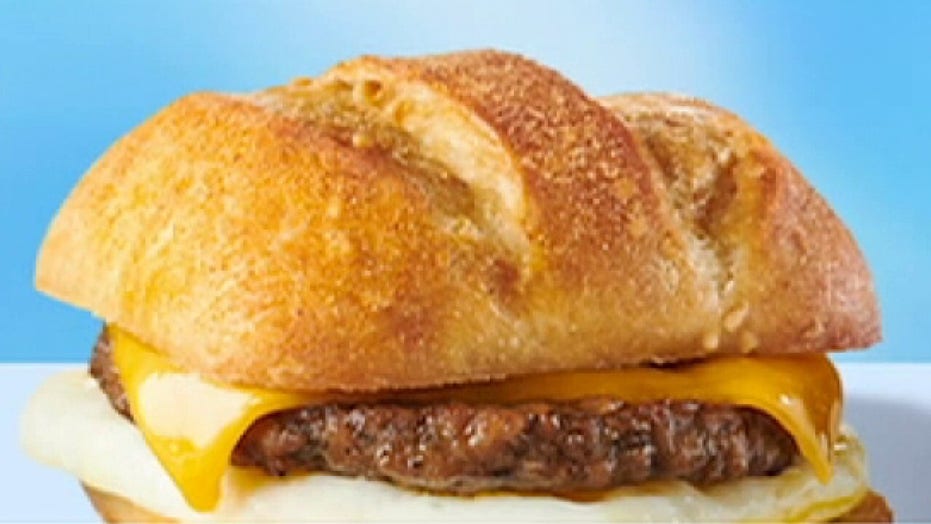 Starbucks is bringing back its coveted Pumpkin Spice Latte Tuesday with its fall menu available at locations across the country — days earlier than last year’s launch, to sweeten up 2020.

Starbucks Pumpkin Spice Latte is out Tuesday in stores. (Starbucks)

The Pumpkin Spice Latte, made with espresso, steamed milk and a spice mix of cinnamon, nutmeg, and clove, has gained a large following over the years on social media, with autumnal fans counting down the days until the launch. And this year, it comes two days earlier than last year.

The international chain already made its seasonal blended coffee products available at grocery stores on Aug. 4. The PSL products include K-Cup pods, ground coffee and creamer, among other items.

While fans will no doubt line up for the fall beverage in the dead of summer, the pumpkin spice craze has been known to go a little overboard. There’s already a pumpkin spice-flavored Spam on the market. And apparently there’s a major market — the seasonally flavored meat product sold out in seven hours. And in previous years, the world has been introduced to pumpkin spice baking spray, pumpkin spice cereal, pumpkin spice Oreos and even pumpkin spice deodorant.

COCA-COLA'S SURPRISING NEW FLAVOR IS 'SUPER DIFFICULT TO TRACK DOWN'

The inception of the pumpkin spice obsession began in 2003 when Starbucks created the sugar-filled sip that’s become its most popular seasonal drink to date, and that's really saying something: Pumpkin spice and pumpkin-spiced "industrial complex" is a $600 million market, according to Neisen data from 2018, Forbes reported.