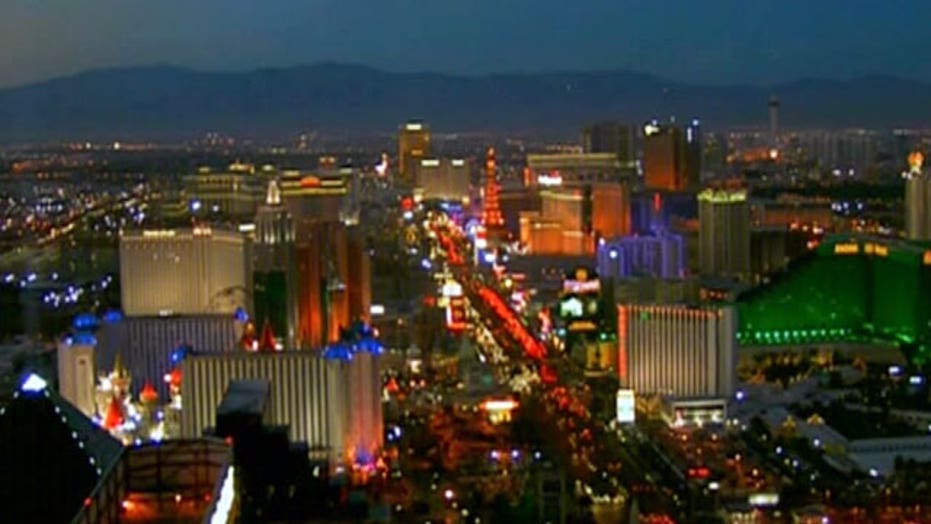 Las Vegas is the place to be seen and eaten

Las Vegas isn’t just a gambling and nightlife hotspot – its one of the best places in the world to get a meal.

For the world’s big-named chefs, vying to outdo each other with ever-more innovative restaurants and powerful brands, making a mark in Sin City is key to building on success.

"One of my first ambitions when I fell in love with this country more than 20 years ago was to absolutely nail a steak house here," says Ramsay.

Ramsay, who owns Gordon Ramsay Steak at the Paris, Gordon Ramsay Pub and Grill at Caesars and the newly opened BurGR at Planet Hollywood, says the Las Vegas market now is more competitive than any city in the world because every chef has an outlet there.

“There's no other city in the world that houses so many top chefs, so everyone raises the game. So the more chefs that come in, the higher the standards," he says.

While Ramsey has three locations, Wolgang Puck has seven, which include Wolfgang Puck Bar & Grill, CUT and Trattoria del Lupo. Puck was one of the first celebrity chef’s in Las Vegas, when he opened Spago more than 20 years ago.

"I'm really proud of being here for 20 years, big part of the community, knowing so many great people and Las Vegas is my second home," says Puck.

Ramsay says that this five cooking shows, which air on FOX, bring people to the table (“Hell’s Kitchen” season 11 just kicked off with its premiere shot in Vegas). But it’s the food that keeps them coming back.

"I think the pressure on the chef today is far greater than ever before, their on more financial pressure, so TV exposure can help fill their dining rooms, providing the standard of the dining room is what they preached, they'll never have an issue."