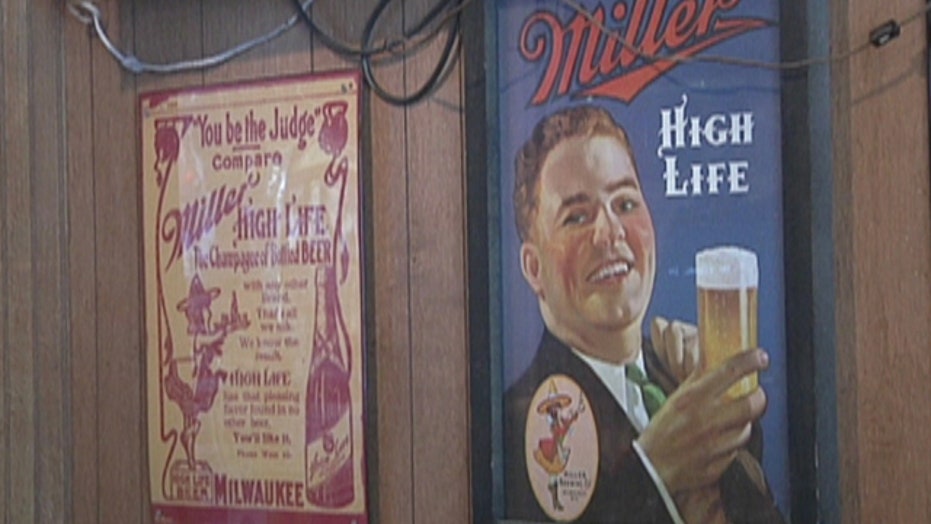 Taste of the Past

Des Moines, IA – Take your taste buds back in time. The High Life Lounge in Des Moines, Iowa is a 1960s themed bar that serves up favorites from half a century ago.

“We have Spam, the staple to any 1960s dinner table,” said Jeff Bruning, co-owner of the bar.

Also on the menu, the orange drink powder, Tang. There are Tang buffalo wings and drink concoctions like the Tangermeister. Or you can just get a glass of it straight-up. Bruning says that they have a “source” that helps keep them fully stocked on the mix.

Bruning says that entrée items like the liver and onions are actually ordered a lot more than some might believe.

“People either have an affinity for it or an aversion because they were forced to eat it so much,” Bruning.

One late-20s restaurant customer, Ryan Stearns said that he’ll get the liver and onions often, just because of the iron in the meat.

Try the bacon wrapped tater tots and it’s easy to understand why it is one of their most popular items on the menu. It’s not only crunchy, but also chewy with a ton of bacon flavor.

“Bacon wrapped anything makes sense to a lot of people,” said Bruning.

The menu isn’t the only thing in the restaurant that’s been modeled after the 1960s. In the dim lighting you can see vintage beer signs, old framed ads on the walls, and antique light fixtures.

Bruning says that a lot of these retro signs were donated by husbands who were “encouraged” by their wives to find a new home for the décor.

The tables in the dining area were bought from old bowling alleys. And wood paneling wraps around the whole restaurant. All except one area where there is classic 1960s wallpaper that Bruning bought off eBay from someone who had a roll left in their basement.

“It’s pretty easy to do old, when you buy old things,” said Bruning of how he was able to accurately replicate the 1960s style.

Bruning says the atmosphere is supposed to be “comfortable and familiar.” And they are trying to protect the vintage feel of the bar for those who were around in that era and for those who just appreciate the “Mad Men” feel.

“You come in here and it’s like hanging out in grandma’s basement,” said Stearns.