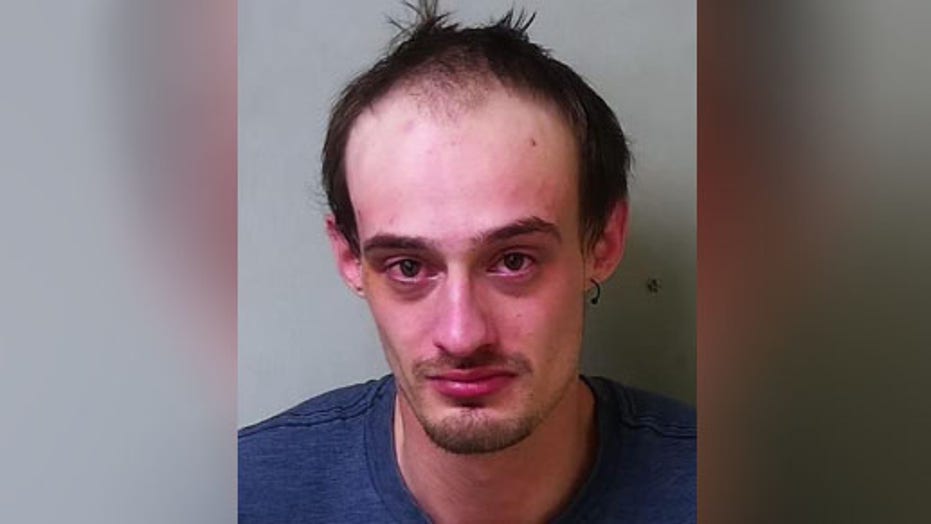 A Taco Bell employee was arrested after causing severe damage to one of the fast-food chain’s locations in Michigan. Authorities are still investigating the incident, but it’s believed that the incident was sparked when the employee was called away from a holiday party to clean the restaurant.

Dakota James Joblinski reportedly threw a chair through one of the restaurant’s windows and caused other damage to the interior of the business. (Hillsdale County Prosecutor's Office)

Joblinski reportedly threw a chair through one of the restaurant’s windows and caused other damage to the interior of the business. When authorities arrived on the scene, they believed that he was attempting to break into the restaurant.

According to the Hillsdale County Prosecuting Attorney Neal Brady, Joblinski was at an employee holiday party when he was called back to work to close the restaurant and clean up.

In other Taco Bell news, surveillance cameras recently caught a customer in Kentucky stealing a donation jar from the counter and hiding it in his pants. The money was being collected for an employee’s child.

The incident occurred at a Taco Bell in Pikeville, WSAV reports. Police say that they’ve identified the man in the footage as Jeremiah Vance.

Authorities say that the suspect attempted to steal receipts from the register when employees weren’t looking in an apparent attempt to take food he hadn’t paid for.

He then took the donation jar, concealed it in his pants and stole an estimated $150.