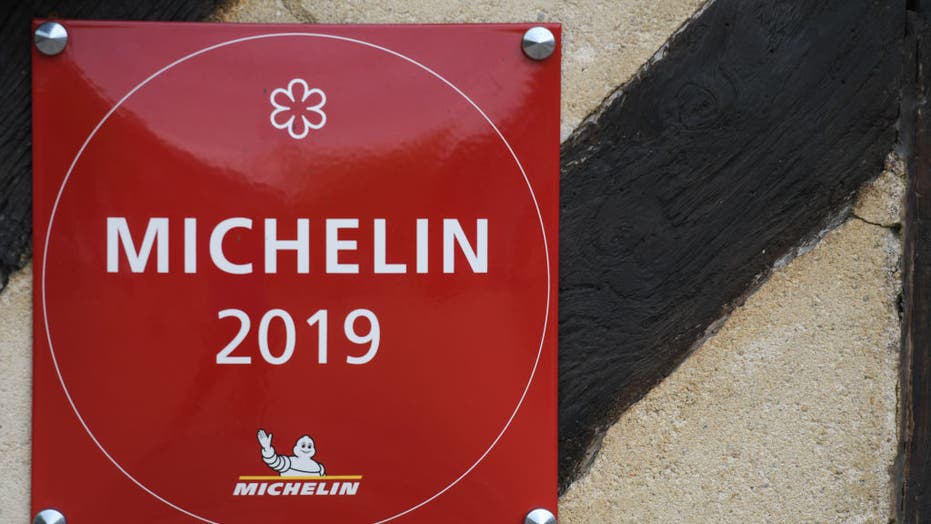 A chef in South Korea claims his restaurant's inclusion in a new Michelin Guide feels more like an “insult” — and he’s suing the organization because of it.

Eo Yun-gwon said last week that he filed a complaint against Michelin Travel Partner alleging that they included his Seoul restaurant, Ristorante Eo, in the Michelin Guide Seoul after he specifically asked for it to be left off the list.

"Though being listed in the Michelin Guide may have a great promotional effect on the restaurant, I don't want any help from an opaque, subjective company,” Eo told the Korea Herald after announcing his lawsuit on social media.

Ristorante Eo had been awarded a Michelin star in both 2017 and 2018, but not in 2019. Instead, the restaurant was included on the Seoul guide’s “Plate” list. Eo claims he wrote to the makers of the guide after the 2017 edition, asking to be removed from subsequent editions, but found his restaurant named again and again. The 2020 guide, released on Nov. 14, once again included Ristorante Eo on its Plate listing.

On Facebook shortly afterward, Eo argued that there’s no clear “standard” for a restaurant to be chosen for the list, and likened Ristorante Eo’s inclusion to defamation.

In a statement obtained by the Korea Herald, the Michelin Guide defended its 2020 Seoul edition.

“Michelin Guide is an independent guide published without influences of partners or restaurants. The principle is to make independent decisions, whether the restaurants request to be included or excluded in the list,” the statement read. The Michelin Guide also said that it had not seen any legal papers regarding Eo's claims.

Eo, meanwhile, feels that there were much more deserving restaurants that Michelin left out of its guide, as they only “looked into about 170 restaurants in Seoul,” per a statement obtained by Food & Wine.

“They are unworthy of making an evaluation,” he added.

Inclusion in the Michelin Guide is often touted by restaurateurs — such as the restaurant seen debuting a 'Michelin 2019' sign in France, seen here — but Eo Yun-gwon calls the guide subjective, and claims he has repeatedly asked to be left off the list. (Artur Widak/NurPhoto via Getty Images)

Eo wouldn’t be the first to take issue with the Michelin Guide in recent years. Marc Veyrat, a celebrity chef from France, claimed that one of his restaurants was unfairly docked a star from the Michelin Guide for using cheddar cheese in a soufflé – an accusation he vehemently denied and blamed on the Michelin inspector’s “unsophisticated palate” – prompting Veyrat to launch a lawsuit in September. In 2017, highly acclaimed French chef Sebastian Bras asked to be stripped of his three Michelin stars due to the immense amount of pressure it puts on him to serve impeccable dishes each day.