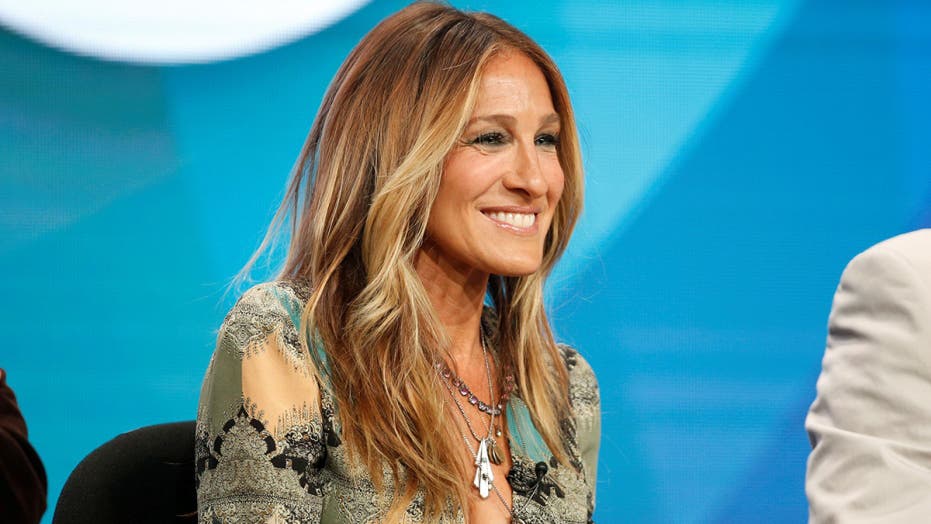 We can’t help but wonder… What would cosmo-loving Carrie Bradshaw think?

Sarah Jessica Parker has announced that her inaugural line of wines will hit shelves in September, though it remains unclear what her cosmopolitan-obsessed “Sex and the City” character would think of the star selling Sauvignon Blanc and rosé.

“X, marks the drop… First samples just arrived in NYC from the famous Sauvignon Blanc Marlborough region in New Zealand,” Parker teased on Instagram earlier this week. “I’ve popped the cork and am now even more excited for its September worldwide launch!”

The 54-year-old A-lister has teamed up with the NZ-based Invivo & Co for the vino, Food & Wine reports, after having said she would be “very hands-on throughout the process” from pre-production through mass distribution.

The white is crafted from grapes from five different estates through the Marlborough region, an area famed for its Sauvignon Blanc. The blend is slated to feature notes of “grapefruit, honeysuckle flower, passionfruit, and citrus zest” for a “soft, but balanced, acid spine,” as per the outlet.

The ever-stylish SJP is said to have fashionably envisioned every detail — the wine’s name itself was reportedly inspired by her email signature, “X, SJP," and she even hand-painted the original label.

The ever-stylish SJP is said to have fashionably envisioned every detail — the wine’s name itself was reportedly inspired by her email signature, “X, SJP.” (Reuters)

With her latest venture, the actress, producer and designer also officially joins the ever-growing ranks of celebrities who own alcohol brands.