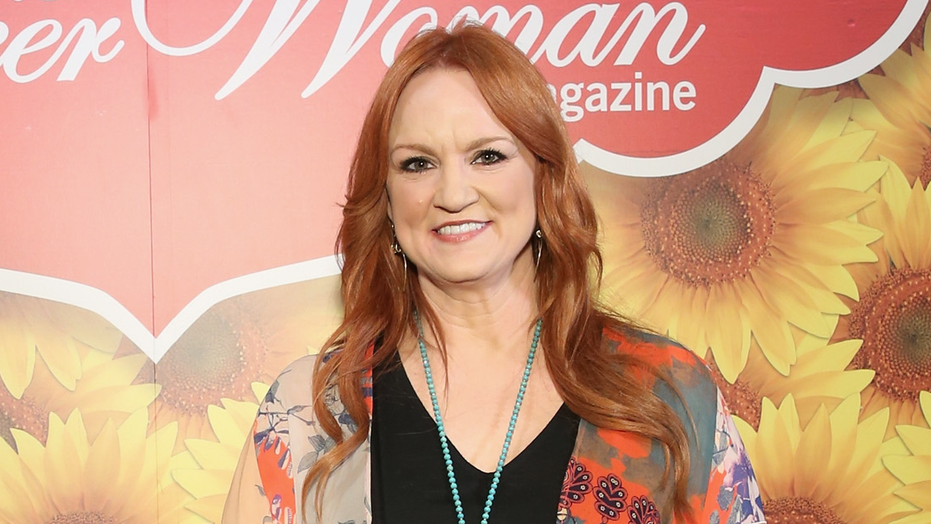 'The Pioneer Woman' Ree Drummond discusses the inspiration behind her new dog treat line with Purina.

Cookbook author, restauranteur and Food Network star Ree Drummond probably doesn’t need much help in the kitchen. But if she did, she knows exactly who she’d invite to Oklahoma.

Drummond, of “Pioneer Woman” fame, has already had the chance to work with some amazingly talented chefs and Food Network personalities – Bobby Flay once challenged her to a “Throwdown” in 2010 – but there’s one “longtime love” she hasn’t yet had the chance to cook with.

“If I had to pick one, it would be tough,” Drummond tells Fox News. “But, my longtime love is Ina Garten. I’ve loved her since she started her show.”

Aside from Ina, Drummond says she “absolutely loves” working with Eddie Jackson, the 11th-season winner of “Food Network Star.” And she’ll always hold a special place in her heart – and kitchen – for Bobby Flay. And not just because she narrowly won in their “Thanksgiving Feast” battle.

“I just wanted Bobby Flay to come to the ranch and cook for me and I figured this was probably the only way that would happen,” she joked on her blog shortly after filming.

On that note, Drummond tells Fox News she finds it super hard to get away from her ranch in Pawhuska, as she has her hands full with her family and multiple booming businesses in the downtown district.

"My longtime love is Ina Garten. I’ve loved her since she started her show," Drummond tells Fox News. (Monica Schipper/Getty Images for The Pioneer Woman Magazine)

So if Ina is listening, it sounds like she has an open invitation to cook with Drummond — if Ina is willing to travel, that is.

“I’ll cook with anyone with anyone,” Drummond laughs. “As long they’re willing to come to me!”