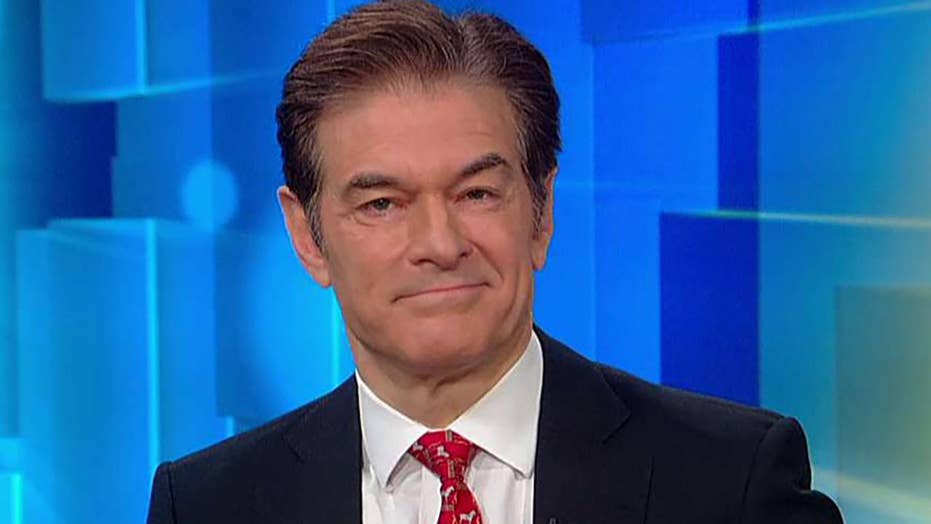 Stents and coronary artery bypass surgery are no more effective than intensive drug treatment and better health habits in preventing heart attacks and death, according to a new study. Dr. Mehmet Oz breaks down the research.

The founder of the Pink Taco restaurant chain and son of Hard Rock chain co-founder Peter Morton was found dead on Saturday in his Beverly Hills, Calif., home.

According to a 2019 report, heart attack rates have been increasing in recent years among adults in their 20s and 30s.

Morton was also an owner of the Viper Room nightclub in West Hollywood and had been romantically linked to several celebrities. (AP Photo/Chris Polk, File)

“We are devastated by the loss of our beloved son, brother and friend. Harry was the brightest light in all our lives and his spirit will live on forever," Morton's family said in a statement shared with Page Six.

Morton was also an owner of the Viper Room nightclub in West Hollywood and had been romantically linked to several celebrities, including Lindsay Lohan and Demi Moore.

“Harry was a visionary and restaurateur ahead of his time, and his contributions, both professionally to our brand and personally to those he worked with, were numerous,” a representative for Pink Taco said in its statement.