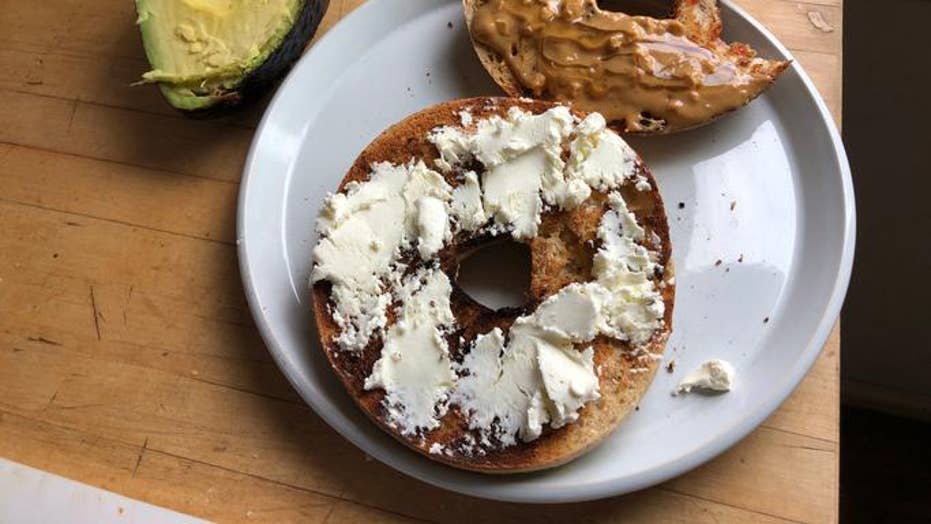 Twitter user Alek Krautmann’s bizarre and widely panned method of slicing bagels — as if they were loaves of bread — has been getting the meme treatment, with countless snack brands and restaurants sharing their own interpretations of “St. Louis style.”

The posts have included pictures and gifs of sliced hamburgers, upside-down bowls of cereal and entire bags of cookies with milk poured into them.

“Some things are ridiculously good no matter how you slice them,” wrote the Missouri fast food chain Lion’s Choice, which shared a photo of the chopped-up burger.

PETA even got in on the action.

“Just no, St. Louis,” the group tweeted. “The only thing that makes any of this okay is that #vegan cream cheese exists.”

A day later, “#Bagelgate” was still going strong — with countless Twitter polls popping up on Thursday, asking whether a sliced bagel was really as bad as it sounds.

Many users were comparing the move to Cynthia Nixon’s cinnamon and lox bagel order from last year. 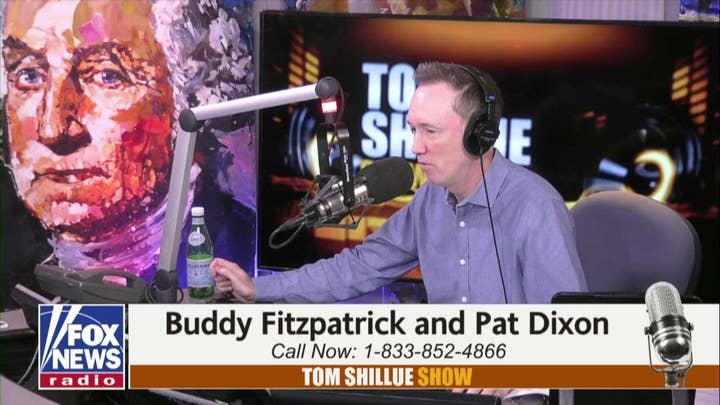 Krautmann, a meteorologist, did manage to get some support from St. Louisans.

“It’s been a busy week with flooding, hail, and tornadoes, but we always have time for bread-sliced bagels,” tweeted the city’s National Weather Service.

“(Bread slicing bagels) makes it easier to eat, especially if you’re heading somewhere and need a quick bite,” added the St. Louis Post-Dispatch in its coverage. “Bread slice the bagel, and you can still dip it in the cream cheese while walking, driving or typing at your desk. It’s easier to eat.”

“Gotta feign normalcy to the eyes of the outside world, right?” he said in a Wednesday article, in which he begged Krautmann to stop slicing, especially since Panera is gifting him with free bagels.

“For the love of all that is good, spare your coworkers and slice them like a human,” Wicentowski said. “Our national reputation depends on it.”