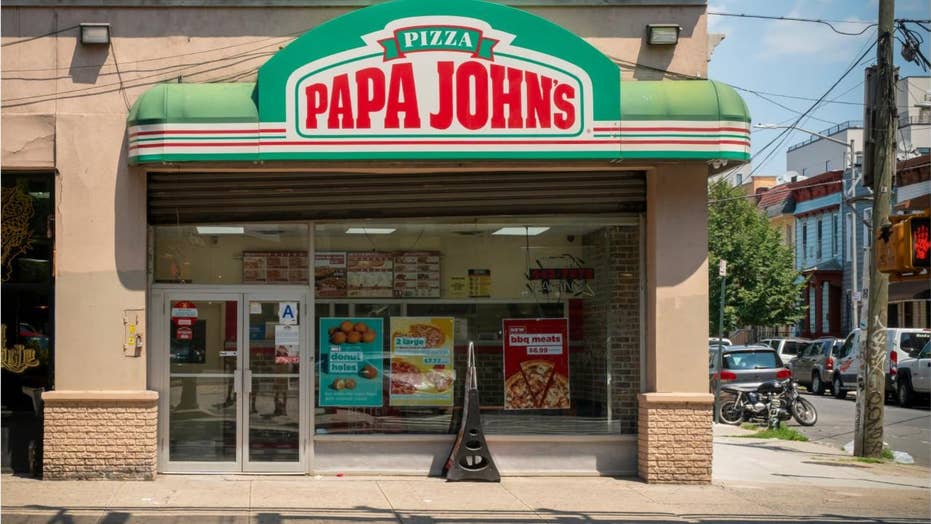 Basketball-star-turned-business mogul, Shaquille O’Neal, recently responded to claims that the pizza chain company had changed its pizza recipe. Last month, former Papa John's CEO John Schnatter made headlines when he claimed that the food wasn’t as good as when he was in charge.

He might not be great with free-throws, but Shaq still knows a good pizza when he eats one.

The basketball-star-turned-entrepreneur (and current Papa John's board member) recently responded to claims that the company had changed its pizza recipe. Last month, former Papa John's CEO John Schnatter made headlines when he claimed that the food wasn’t as good as when he was in charge.

“I’ve had over 40 pizzas in the last 30 days,” Schnatter had told WDRB’s Stephan Johnson. “The way they’re making the pizza is just not fundamental to what makes a Papa John’s pizza.”

Shaquille O’Neal, who joined the company in June, responded to Schnatter’s claims while recently speaking with CNBC.

FORMER PAPA JOHN'S CEO DOESN'T LIKE THEIR PIZZA ANYMORE; 'I'VE HAD OVER 40 PIZZAS IN THE LAST 30 DAYS'

“Never. There is no change,” he said of Scnatter's take. “Sometimes people don’t know when to keep their mouths shut.”

O’Neal apparently isn’t looking for a feud, however, with the former CEO.

“I’m not going to go back and forth with this guy,” he continued. “It doesn’t matter what he has said about me. I don’t care. I’m on a mission to make [Papa John’s] the number one brand.”

"We don’t worry about him. He has bigger problems," the basketball legend said.

In a statement obtained by Fox News, John Schnatter said, “I’ve had nothing but nice things to say about Shaquille O’Neal. Like most everything else right now, the company leadership is just not leveraging his value to the benefit of the franchisees, the vast majority of whom are losing money. Under my leadership, I always put the quality of the pizzas, the loyalty to customers, and my affection for the employees first at Papa John’s. It’s all too obvious now, though, that the company is ignoring the success of the past and placing the stock price ahead of both the people and the products.”

“We haven’t made any changes to the way we make it or what goes into our products,” he said. “Mr. Schnatter is entitled to his opinion. We’re focused on doing the things that are going to move the business forward.”