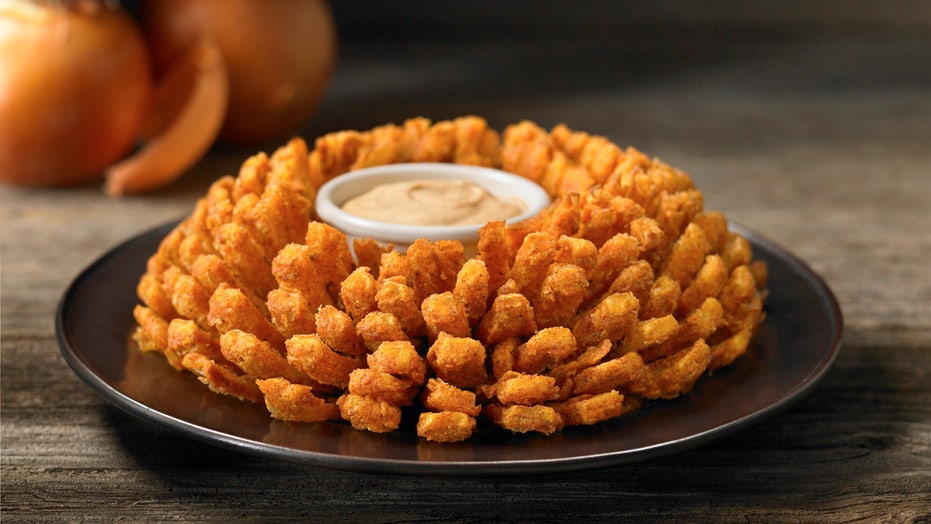 How to cook the perfect steak based on the cut

In the pantheon of chain-restaurant appetizers, Outback Steakhouse’s Bloomin’ Onion is arguably one of the most revered, alongside such greats as Red Lobster’s Cheddar Bay biscuits or anything described as an “endless app” at TGI Fridays.

But Outback’s most famous “Aussie-tizer” sets itself apart from the competition thanks to its relative simplicity. Just think about it: At one point in semi-recent history, the recipe development team at Outback Steakhouse wondered if customers would want to eat an entire gosh-darn onion if it was deep-fried. And you know what? We did!

RELATED: THE TASTY HISTORY BEHIND THE MCDONALD'S BIG MAC

Then again, we suppose we’re simplifying it a bit. There’s actually much more to the Bloomin’ Onion’s history — and there’s no better time to delve into its crispy crevices than March 15, the chain’s official anniversary.

It was created by Outback co-founder Tim Gannon

Tim Gannon, who founded Outback Steakhouse alongside Chris Sullivan, Bob Basham and Trudy Cooper, based the recipe for one of the soon-to-be-signature appetizers on a dish at a restaurant in New Orleans — not Australia. The Bloomin’ Onion officially hit the menu at the very first Outback Steakhouse location in Tampa, Fla., in 1988 — the same year the chain debuted.

Outback debuted a “loaded” version in 2016

Not content to merely feed people whole fried onions, Outback Steakhouse debuted a “loaded” version in 2016. Originally, the offering came topped with french fries, cheese and bacon bits, but grew in subsequent years to include chunks of sirloin steak and, at one point, whole baby back ribs.

They used to be cut by hand, but not anymore

For the first few years, Bloomin’ Onions were sliced by hand before being battered and fried — but that all changed with the slicing machine invented exclusively for Outback Steakhouse in 1991. The workers responsible for preparing the dish — who are known as, no joke, “Bloomologists” — were apparently so appreciative of the time-saving tool that they nicknamed the cutting apparatus “Gloria,” Outback Steakhouse tells Fox News.

Jake Sievers, a former senior at Hillsdale College in Michigan, made it his mission to become the official mascot at the Outback Bowl — an annual college football game played between teams from the SEC and Big Ten, and sponsored by Outback Steakhouse. After tweeting at the restaurant chain for more than a year, Sievers was finally granted his wish, becoming the official mascot of the 2020 game and earning the privilege of wearing a Bloomin’ Onion costume.

The original recipe is a closely guarded secret

Copycats may try to emulate the recipe, but they’ll never be able to get it quite right. According to Outback, the official recipe is a closely guarded secret.  “The original hand-written recipe is held under lock and key in Outback Research and Development,” a representative for the chain confirmed.