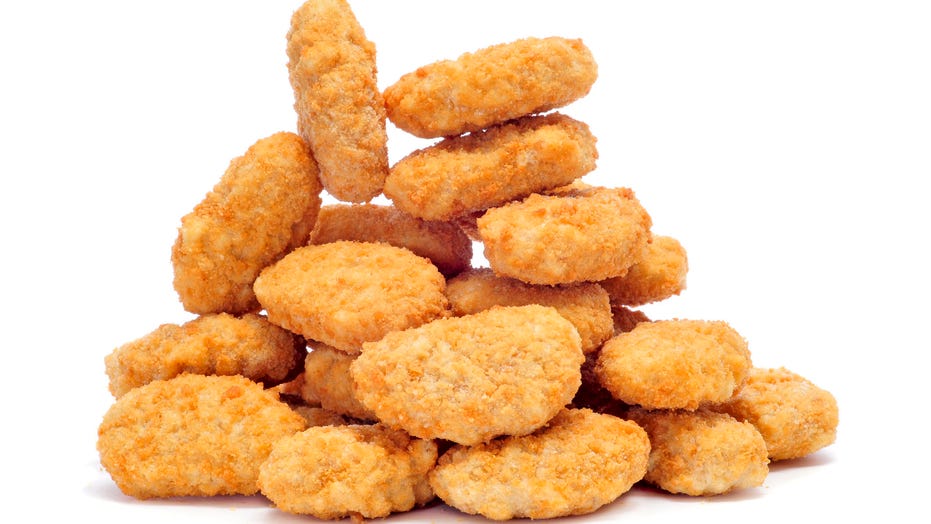 There’s more than one way to get a free nugget.

Wendy’s recently announced it would be giving away free chicken nuggets on a certain date to help out communities during the coronavirus pandemic. One man in Oregon apparently heard about the promotion and decided to make the most of it.

Last week, Wendy’s announced that participating restaurants across the country would be giving away orders of 4-Piece Chicken Nuggets to anyone visiting the drive-thru this past Friday. The company explained that the promotion, called “GroupNug,” was inspired by the chain's team members and restaurant crews who have been “going above and beyond” to help out their communities.

There was a limit of one pack of free nuggets per customer, but that wasn’t going to stop a Twitter user going by the name “Skweezy Jibbs.”

In order to get past the nugget limit, he drove to 11 different Wendy’s in the greater Portland and Vancouver area, KATU reported. In order to make the most of his trip, he reportedly drove the route twice, doubling his score.

On Twitter, he shared a picture of his nuggets, which he captioned, “Times is [sic] tough so when I heard Wendys was [sic] givin' out free 4 piece nuggs today I knew I had to hustle. I hit every damn Wendy’s twice within 17 miles across 2 states, it took 5 hours but now we eatin’ free 4 [sic] a week.”

Wendy’s also has been sharing news of its exceptional team members to its Square Deal Blog, which has been documenting instances of Wendy’s franchisees providing free meals to front-line workers, first responders and people in need.

“We’re extremely proud of all the efforts we’ve seen and we know there are more out there,” the blog read.