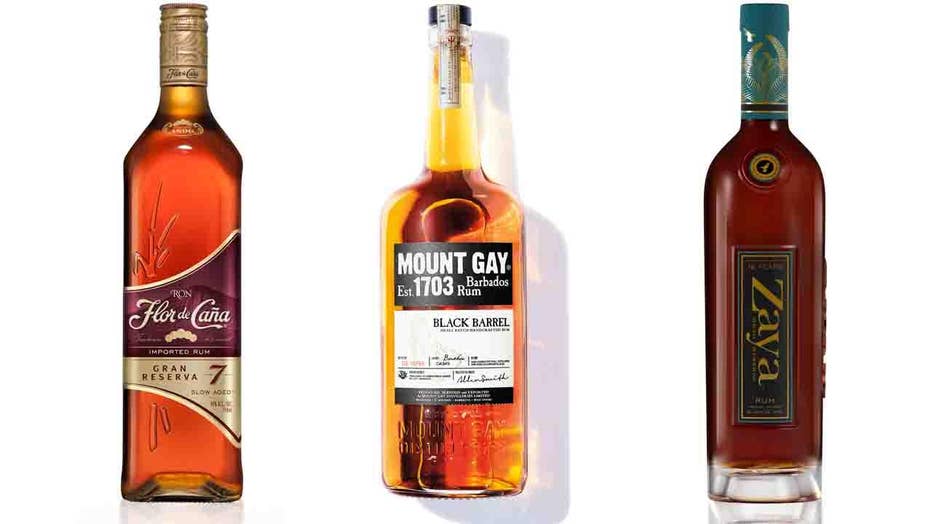 Origins of Rum: Beyond pirates and coconuts

Mauricio Solórzano is the Global Ambassador for Flor de Caña rum and has been in the rum business for over twenty years. Solórzano reveals that the complex history of sugarcane, rum, and how pirates came into the mix.

“But where did all the rum go?”

Despite Captain Jack Sparrow eulogizing rum throughout the “Pirates of the Caribbean” franchise, a pirate’s hip, ship, or the inside of a coconut are not the only places the spirit can be found.

THE THINGS EVERY BOURBON FAN NEEDS TO KNOW

Rum has a rich history and commands about 9.4 percent of the total spirits market in the U.S. (21.6 million 9-liter cases of rum were consumed in the U.S. in 2018), while globally, rum makes up about 4.6 percent of the total global spirit market (146.4 million 9-liter cases were consumed globally in 2018), according to IWSR Drinks Market Analysis.

In other words, Captain Jack's preferred spirit is truly worldwide.

At 9.4 percent, rum takes a big swig out of the total spirit market in the U.S.

So where did rum originally come from? Mauricio Solórzano, the Global Ambassador for Flor de Caña rum, has answers. Solórzano, who has been in the rum business for over twenty years, said it all began with sugarcane.

“There is no other agricultural product, rum has to be from sugarcane,” Solórzano said. “The origins of sugarcane came from a galaxy far far away in the 15th century BC, when we first knew about this plant in Papua New Guinea.”

Solórzano said that through trade, the plant made its way into India, Saudi Arabia and Spain. Then, it was apparently Christopher Columbus who introduced sugarcane to the Americas.

“Columbus brought sugarcane to America during his second trip in 1493, basically to produce sugar export to Spain,” he said.

The African slaves that were later forced to harvest the crop started to notice that the juice of the plant would ferment naturally, according to Solórzano.

“The sugarcane juice, after three days in contact with the yeast in the environment, started to ferment naturally, and they started to drink it and suddenly saw a change in their mood,” Solórzano said. “So, they first began to call this root spirit ‘Kill Devil.'”

“Pirates began looting ships and became interested in having rum for their long trips between the Caribbean and Europe,” Solórzano said.

Mauricio Solórzano, the Global Ambassador for Flor de Caña rum, breaks down the history of this sensational spirit.

It wasn’t until the 16th century, however, that rum was transformed into the spirit that we drink today.

“The technology to clean and distill the alcohol in a proper way was brought from Europe to America, so the rum became what we know now, and houses like Flor de Caña began producing rum on a large scale,” he said.

Solórzano said that rum gained popularity in the 20th century when people started mixing it with sodas and fruits, which lead to staple drinks like the Cuba Libre, the mojito and the pina colada. In fact, a new survey conducted by Mount Gay Rum found that 92 percent of consumers aged 21 and up associate rum with mojitos or rum-and-cola cocktails. The Mount Gay study additionally found that people don’t only enjoy rum as a mixed drink, and more people (75 percent) sip rum neat than sip whiskey neat (65 percent).

For more about how rum is made and the spirit’s history, watch rum expert Mauricio Solórzano’s full interview above.