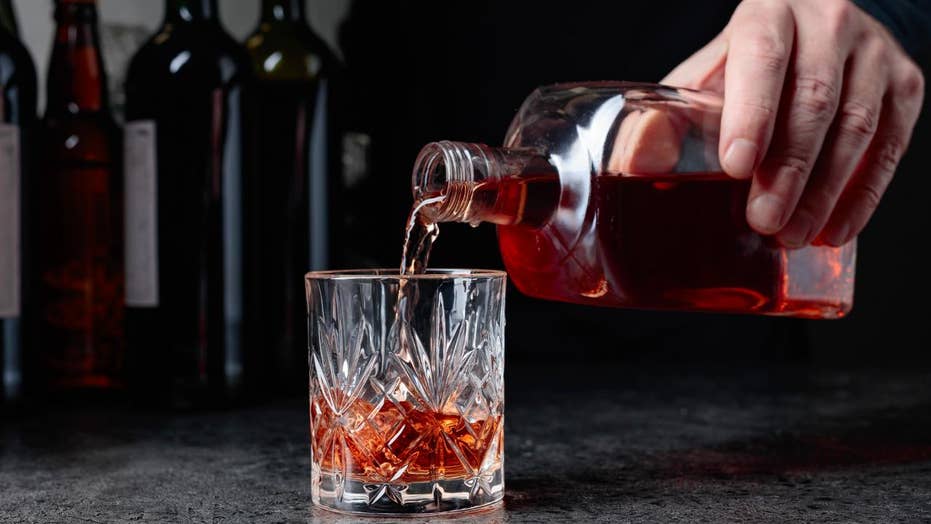 Bourbon: Fast Facts about ‘The Official Spirit of America’

Everything you want to know about bourbon from why all bourbon is considered whiskey, but not all whiskey is considered bourbon to the types of barrels the amber beverage must be aged in.

Bourbon. It's been the "Official Spirit of America” since 1964 thanks to President Lyndon B. Johnson, and it's easy to see why.

Fox News spoke with the experts — including master distillers, a distillery founder and bourbon ambassadors — to gather some fun facts in honor of National Bourbon Day.

So sit back, raise a glass, and get ready to learn a few finer points about this beloved amber spirit.

Does Bourbon only hail from Kentucky?

Greg Lehman, founder and CEO of Watershed Distillery: Bourbon does not have to hail from Bourbon County, Kentucky, or even Kentucky in general. Bourbon can be made in all 50 states. In fact, in May of 1964, the United States Congress recognized Bourbon Whiskey as a “distinctive product of the United States” and set some boundaries around what could and couldn’t be designated as a bourbon.

CHAMPAGNE FOR HAIR? HOW BUBBLY CAN ACTUALLY BENEFIT YOUR TRESSES

What requirements must be met for the drink to be considered bourbon?

Brendan O'Rourke, Hudson Whiskey's master distiller:  Bourbon must meet few key requirements that include: the mash bill is at least 51 percent corn, it is distilled at no higher than 160 proof, and it is stored in new charred oak at no more than 125 proof.

President Lyndon B. Johnson is responsible for designated bourbon as “The Official Spirit of America." (iStock)

What is "mash bill"?

O'Rourke: The mash bill is the group of materials that distillers ferment into alcohol. For bourbon, this mash bill must include 51 percent corn, but other ingredients such as malted barley and rye can be used as well.

What happens inside the bourbon barrel?

Lehman: The inside of a barrel is charred and the interaction with that barrel results in all of the color and most of the flavor in bourbon. Once bourbon is put inside a barrel and sealed, a percentage of it evaporates every year. This loss, called “Angel’s Share,” occurs because porous wood allows some of the contents to escape, especially when humidity and temperature changes occur over time. The amount of loss varies, but is typically between 2–5 percent each year.

Not all whiskeys are considered bourbon. Why?

O'Rourke: Whiskey can be made with many different types of grains, but for bourbon, the majority of the mash bill must be corn. The barrels used for aging the spirit must be previously unused charred American oak. Many other whiskeys will use previously-used bourbon barrels to impart additional flavors, but for bourbon, it must be the barrel's first use.

"All bourbons are whiskey, but not all whiskeys are bourbon," explains Greg Lehman, the founder of Watershed Distillery. (iStock)

Woodford Reserve's master distiller, Chris Morris, also cleared up a few of our most burning bourbon questions, like whether bourbon needed to be made with limestone water (nope) and whether caramel coloring can be added to a true bourbon.

Watch the entire segment above for the answers, along with plenty of other bourbon-based trivia.