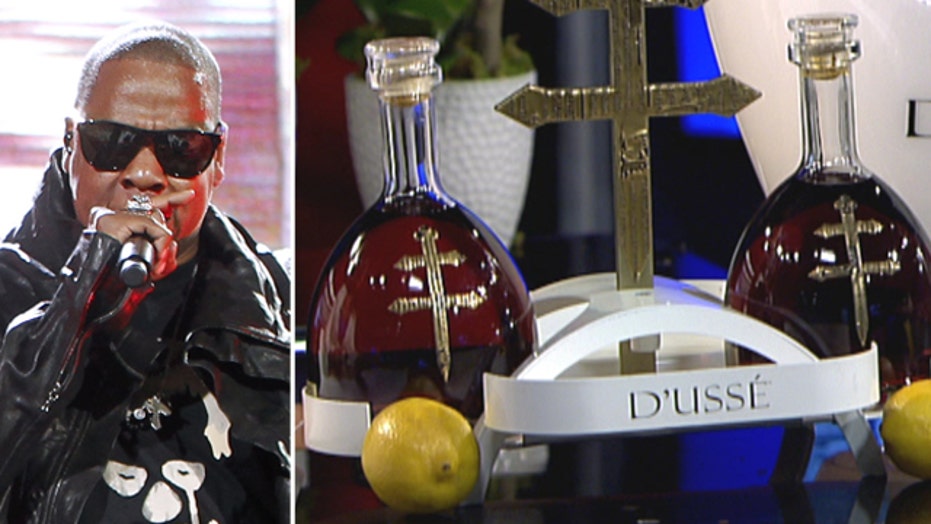 Learn how to mix up the cocktail

Want to get cognac to sell? Get Jay Z to drink it.

So much so that he is in a commercial for it and is serving it in the backstage hospitality suite and on the VIP Riser of the JAY Z and Beyonce "On The Run" tour.

D’Usse, which retails for about $50, is the official sponsor of the hospitality suite and VIP Riser and they created a cocktail called Deuces with their cognac.

Karl Franz, mixologist for D’Usse came it to show us how to make it.

And fortunately for me, I got to taste it.

Try it and let me know what you think.