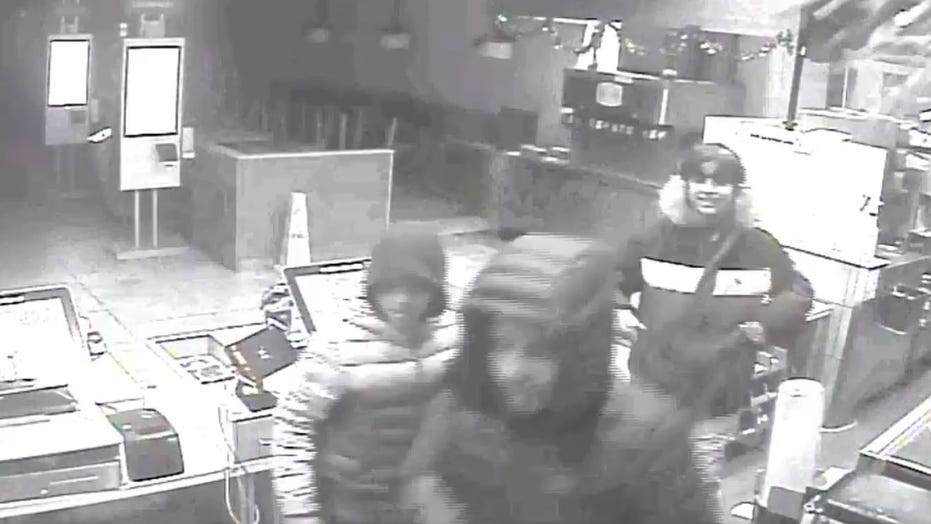 Police in New York are looking for some serious sugar fiends.

Security cameras recently caught several young-looking suspects entering a McDonald’s in Brooklyn while it was closed. The unidentified suspects reportedly stole a variety of sugary drinks, including sodas, milkshakes and chocolate milks, along with some parfaits.

Footage of the Christmas Day incident was released on Wednesday, the New York Post reports. The suspects reportedly entered the restaurant through an unlocked door. After unsuccessfully attempting to open a register, they then headed for the drinks.

The NYPD 78th Precinct published the security footage to their Twitter account, where they captioned it, “The New York City Police Department is asking for the public's assistance in identifying the individuals depicted in the attached surveillance video who are wanted for questioning in connection to a burglary within the confines of the 78th Precinct.” 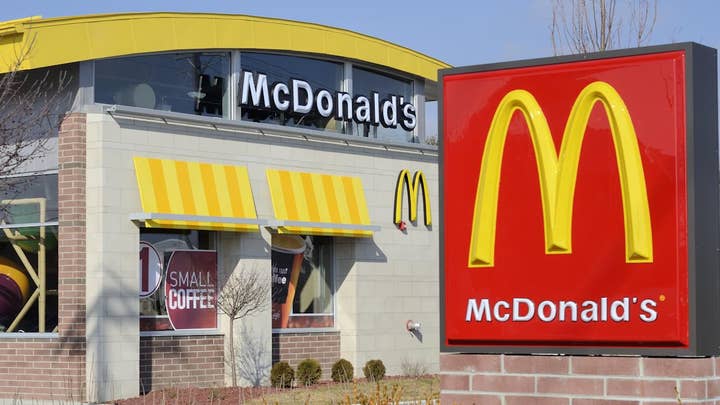 This is not the only incident at a McDonald’s that has recently left police looking for suspects.

A teenage McDonald’s worker in Greenfield, Wis., reportedly resigned from her job after she was punched in the face by a customer. According to her, the assailant was angry about waiting too long for her food.

The 17-year-old employee, named Serena, exchanged heated words with the customer before the assault occurred, KWTX reports. She told the outlet, however, that she didn’t expect the woman to come behind the counter and strike her.

The customer was reportedly upset that the restaurant took too long to cook her bacon.

“She grabbed my daughter and punched her in the face, the back of the head, and then slammed her down on the ground,” Serena’s mother told the outlet. “I’m angry.”

“I was scared because it happened so quickly,” Serena, who has epilepsy, explained.

Her mother told KWTX that she believes that the attack could have triggered a seizure.

After the incident, Serena quit her job. Authorities are attempting to identify the assailant.