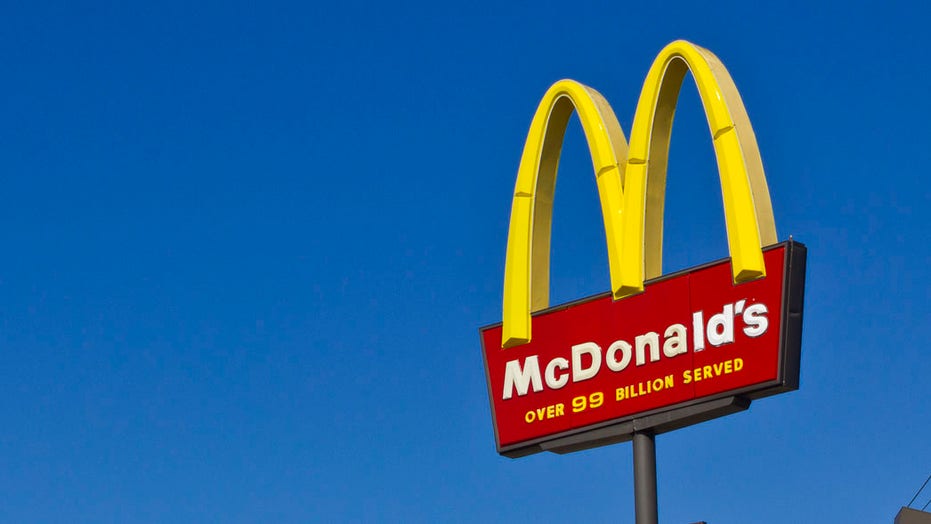 This seems like a pretty good reason to quit.

A teenage McDonald’s worker in Greenfield, Wisc., reportedly resigned from her job after she was punched in the face by a customer. According to her, the assailant was angry about waiting too long for her food.

The customer was reportedly upset that the restaurant took too long to cook her bacon. (iStock)

The 17-year-old employee, Serena, exchanged heated words with the customer before the assault occurred, KWTX reports. She told the outlet, however, that she didn’t expect the woman to come behind the counter and strike her.

The customer was reportedly upset that the restaurant took too long to cook her bacon.

“She grabbed my daughter and punched her in the face, the back of the head, and then slammed her down on the ground,” Serena’s mother told the outlet. “I’m angry.”

“I was scared because it happened so quickly,” Serena, who has epilepsy, explained. Her mother told KWTX that she believes that the attack could have triggered a seizure.

After the incident, Serena quit her job.

In a statement obtained by KWTX, the owner of the franchise said, “The safety and security of my employees and customers is a top priority. We are working with law enforcement on this matter.”

In similarly strange fast-food news, surveillance cameras captured footage of an unidentified man breaking into Taco Bell location in Gwinnett County, Ga, before using insider-level understanding of the restaurant’s kitchen to make himself a meal.

He then laid down to take a nap.

The break-in occurred around 12:15 in the morning on Christmas Day, WSB-TV reports. Footage of the incident also shows the suspect pull out bags of ingredients and work the fryers before eating his meal and then taking a nap.