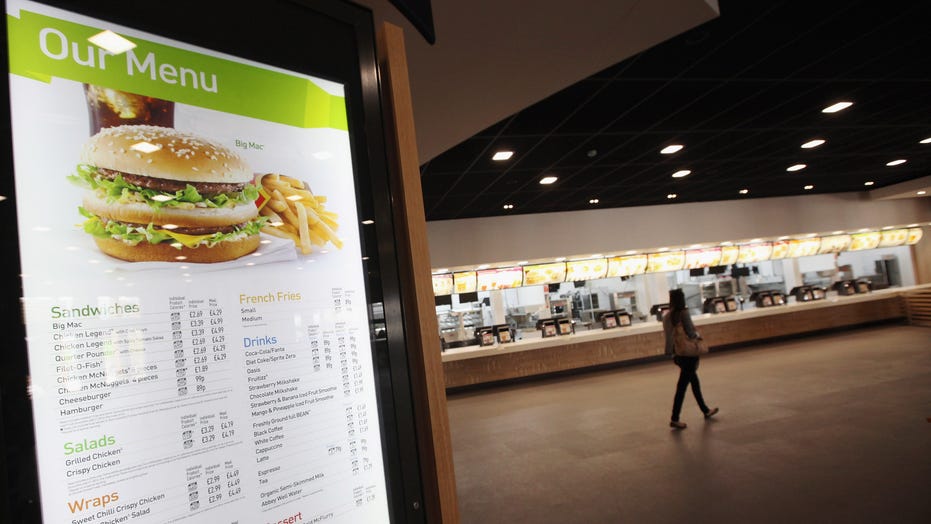 This is probably the best thing that’s ever been done with a McDonald’s cash register.

A clever 19-year-old video game fan was able to figure out a way to play the classic “Doom” on a McDonald’s cash register. While most people are using these things to ring in orders of extra fries and Happy Meals, this guy is fighting off the armies of Hell.

Ryan Edgar spoke with the tech blog Kotaku Australia about how he got the game to run. Edgar was reportedly able to get his hands on a McDonald’s register when a local restaurant was updating its system and getting rid of old devices.

According to Kotaku, the registers are basically computers programmed to run a specific point-of-sale software developed by McDonald’s. Edgar was able to access the machine’s Task Manager.

“I was able to run explorer.exe by doing CTRL ALT DEL to get to Task Manager but there was some weird encryption on it,” Edgar told Kotaku Australia.

Edgar shared his achievement on Twitter, where social media users were clearly impressed.

One user commented, “My favorite tech feat remains: getting DOOM to run on devices that have no business running it.”

Another user joked, “I want a challenge...I want to see if we can get DOOM to run on an old computer from the 40s. That’s right, an entire room-sized computer.”

For some, however, the fact that McDonald’s registers are capable of running video games just compounded other problems customers have with the fast-food franchise. As one user put it, “Oh sure ice cream machine broke but you can still run doom back here I see how it is.”