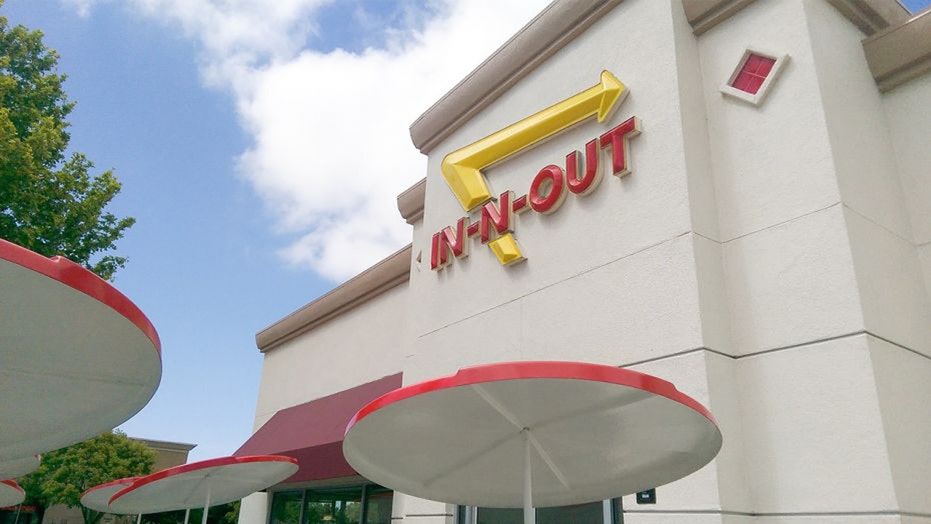 Because what’s funnier than paying $6 for a full meal from In-N-Out and then throwing the entire thing – untouched – into the trash?

Apparently a lot, which is what one man on Twitter has discovered after being slammed for his attempt at online comedy.

Sam Arends, who uses the Twitter handle GamerGooSam, recently posted a five-second clip on the social media platform, showing him holding an order from In-N-Out, complete with hamburger and french fries, and throwing the entire meal in the trash.

“How to eat In N Out Burger,” the 27-year-old from Kansas City, Mo., wrote in the caption over the short video, which has been viewed over 3 million times.

Arends quickly came under fire for his attempt at a joke, with many calling the man out for wasting food.

Though Arends claimed to BuzzFeed News he wasn’t bothered by the critical comments — and originally did double down on his actions on his Twitter page — he did return to In-N-Out and purchased another meal, which he filmed himself giving to a homeless man. He also posted that clip on Twitter.

"I didn't expect the tweet to blow up like it did, otherwise I probably would have never made the tweet," he said. "The tweet was made as a joke between me and a few buddies that always argue about our fast food burger preference."

Not everyone was upset with Arends, and some were happy that he tried to rectify the situation by buying another meal and giving it away.

For those who are interested in actually eating the food they purchase, here is a list of America’s favorite hamburger chains.