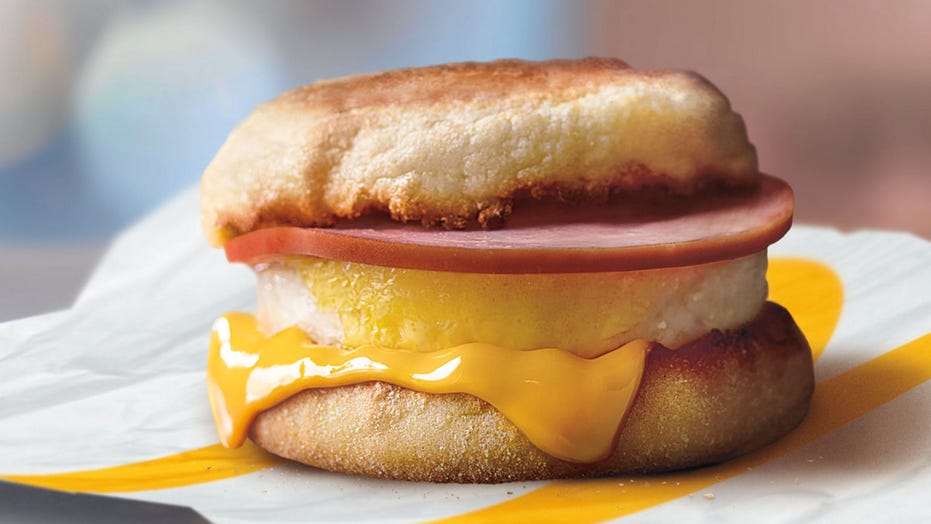 The first Monday of March might as well be known as Egg McMonday.

McDonald’s is celebrating one of their most famous menu items by declaring Monday, March 2nd as National Egg McMuffin day. Of course, fans will be able to get their hands on the popular breakfast sandwich on its very own holiday.

McDonald's is giving free Egg McMuffins on Monday to customers that download their mobile app and redeem the offer between 6-10:30 a.m. (McDonald's)

In a press release sent to Fox News, McDonald’s announced that fans will have the opportunity to get a free Egg McMuffin on Monday.

According to McDonald’s, “We’re inviting fans to celebrate with us by getting a free, freshly prepared Egg McMuffin at participating McDonald’s nationwide. Customers need only download our mobile app to redeem this offer between 6-10:30 a.m. local time on Monday, March 2. Now that’s something worth getting up for.”

The fast-food chain’s iconic Shamrock Shake turns 50 this year and, in celebration of its golden anniversary, the fast-food chain is auctioning off a glitzy collectible cup for a good cause.

Hitting the eBay for Charity auction block on Tuesday, super-fans can try their luck at winning Golden Shamrock Shake cup, which is appraised at $90,000 — it is made of 18K gold and adorned with 50 green emeralds and white diamonds to honor 50 years of the Shamrock Shake. The sparkling cup also features 50 yellow diamonds in a Golden Arches logo, to represent its years of success at McDonald’s.