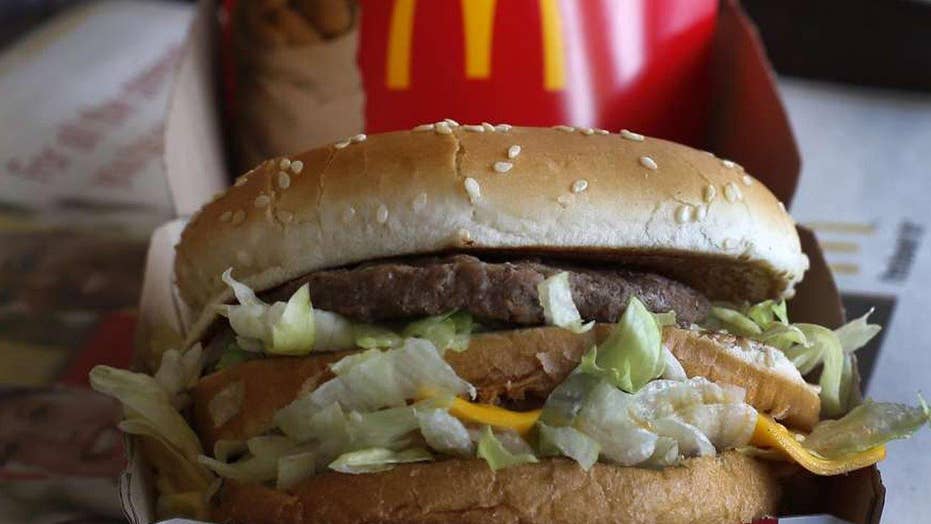 McDonald’s is looking to set the industry standard for serving sustainably raised beef and become a major player at the intersection of consumer digital dining experiences.

The golden arches chain is set to take part in two pilot programs to fund sustainably-raised beef, reports Fortune. The first, run by the Noble Foundation, will focus on the viability of sourcing sustainable beef throughout the company’s supply chain. In the second, they’ll be matching a grant of $4.5 million to test new grazing processes that could result in negative carbon impacts.

In 2016, McDonald’s also began experimenting with purchasing sustainable beef in Canada, and in Rio de Janeiro, Brazil, during the 2016 Olympics.

According to Fortune, McDonald’s sustainable beef effort initially started in 2012, when they co-founded the Global Roundtable for Sustainable Beef. “The GRSB envisions a world in which all aspects of the beef value chain are environmentally sound, socially responsible and economically viable,” the organization’s website reads.

But critics like Kari Hamerschlag, deputy director of the food and technology program at Friends of the Earth, told Forbes that simply reducing the size of their beef offerings would have a huge impact-- especially since there is no universally agreed-upon definition of “sustainable.”

"We don’t expect them to stop serving beef, but if reduced the size, they would reduce the impact,” Hamerschlag told Fortune.

McDonald’s push to source sustainable beef marks its latest efforts toward environmental responsibility. Since taking over as CEO in 2015, McDonald’s CEO Steve Easterbrook has announced plans to increase pay for workers, remove antibiotics from its chicken supply, and serve only cage-free eggs, the latter of which was commended by Paul Shapiro, the vice president of farm animal protection for the Humane Society of the United States.

In addition to its sustainability efforts, McDonald's also announced Wednesday it's beefing up its mobile app capabilities to compete with other chains that have eaten into its marketshare. At an investor presentation, Chris Kempczinski, McDonald's USA President, admitted the chain has lost an estimated 500 million customer visits to "close competitors" over the past four years, reports the Chicago Tribune.

To win back diners, the chain will continue the rollout of its "Signature Sandwich" menu-- featuring customizable beef and chicken offerings with premium ingredients, add more digital kiosks in stores, expand table service, improve its mobile app and continue to increase its delivery availability via third party sites like GrubHub.

Among the enhanced app features, will be the option for customers to order and pay for their meals curbside.

Said Easterbrook, "We are moving with velocity to drive profitable growth and becoming an even better McDonald's serving more customers delicious food each day around the world."