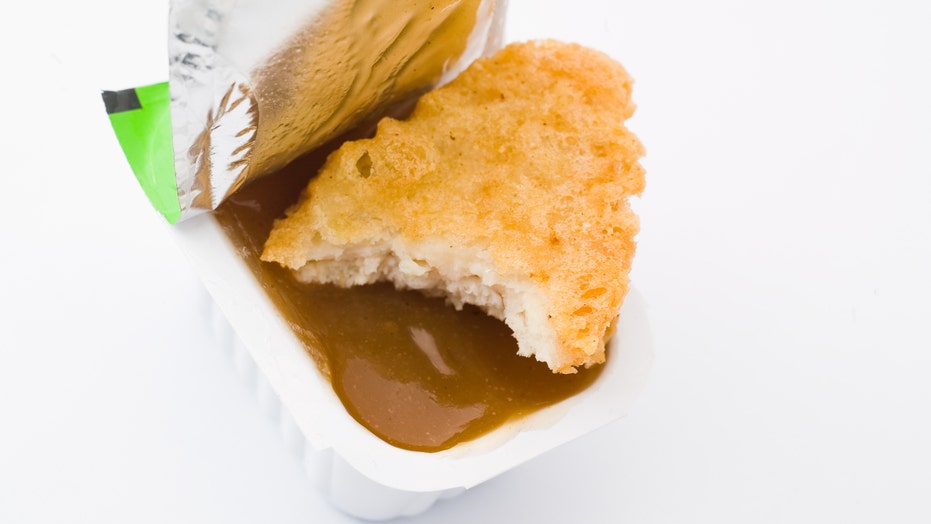 McDonald's wants to hire more people over the age of 50

McDonald's is planning to hire more workers over the age of 50 and is teaming up with the AARP to help fill the new positions.

Last Friday, Facebook user Sameer Jafri shared a photo of what appeared to be McDonald's McNuggets, albeit ones that had been separated from their crunchy outer shell. Jafri then asked his followers if they, too, like to "peel" their McNuggets.

In the following days, the post quickly amassed more than 2,500 “likes” and 19,000 shares. But backlash was also swift and fierce, as many of the 5,200-plus comments were extremely critical of the idea.

“This makes me feel ill! Who would do such a thing to their nuggets!” one Facebook user responded.

“OMFG WHAT IS THIS,” another wrote.

“This is gonna give me nightmares,” yet another commenter claimed.

Others shared their outright disgust with both vomiting gifs and emojis, while several threatened to call the police on Jafri, who was also called both a “sicko” and a “psychopath.”

Despite the harsh response, more than a few commenters actually appeared to be intrigued by the idea, if not willing to embrace it entirely.

“I used to do this when I was younger!!!!” one woman claimed.

“I’m not the only one,” another said.

Those who took note of Jafri’s sauces, however, mostly agreed to give him high marks for his use of four different flavors.

“I like that sauce set up though!” one user commended.

“I did that when I was little lmfaoo but yes I have my sauces just like that,” another claimed.

“What I wanna know is how you got 4 sauces… they be tryna get off with giving me one,” a more jealous Facebook user wrote.