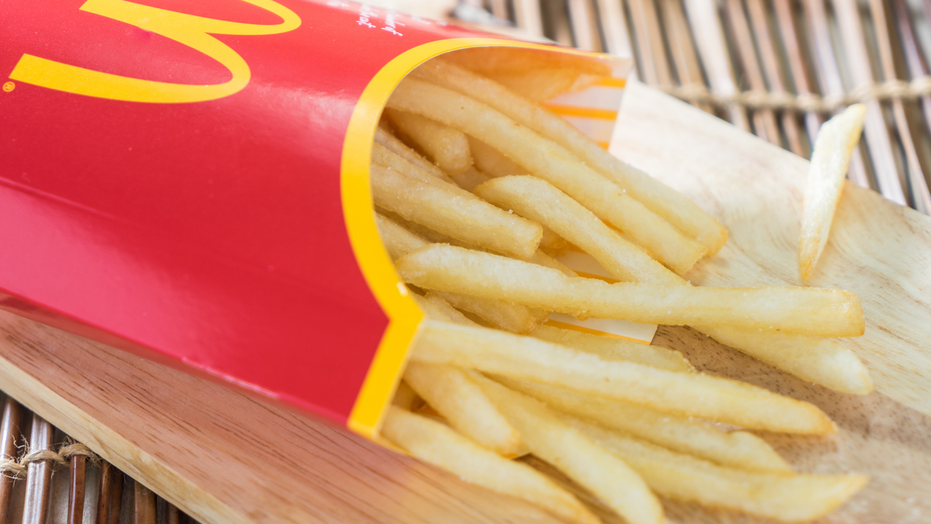 Geez, how cold were those fries?

A woman was arrested on Monday after firing a gunshot inside a McDonald’s in Garden City, Ga., reportedly because her french fries were cold.

The owner of the McDonald’s claims the woman had previously ordered food from the restaurant and left, but returned to complain about the fries while brandishing a gun.

He then went into the kitchen to get a fresh order, at which point she followed him inside and shot a round into the floor, according to WTOC.

The owner of the McDonald's said he offered the woman a refund before she took off. (Google)

He also offered her a refund, which she took before leaving.

Police later located and apprehended the woman in nearby Savannah “without incident,” according to WTOC.

The Chatham County Sheriff’s Department was not immediately available to comment.