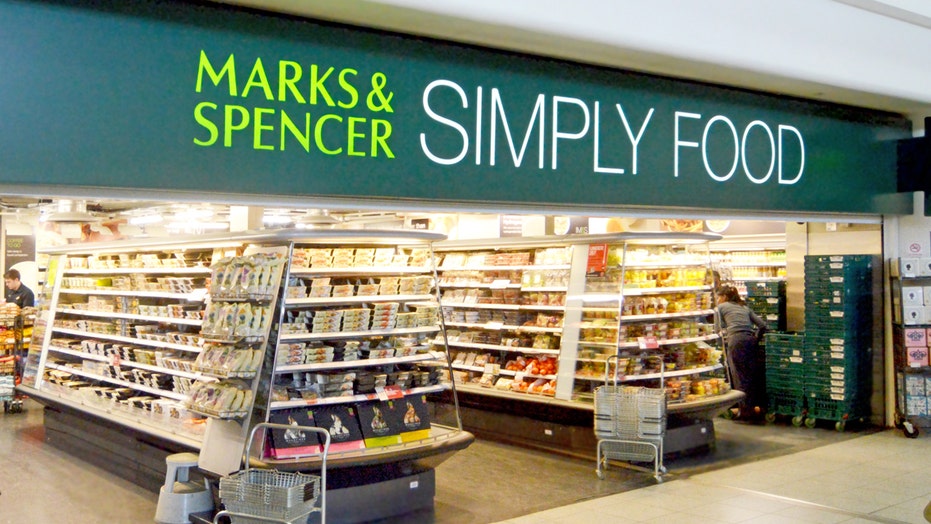 A U.K. retail chain is getting toasted roasted on social media over a controversial sandwich.

In celebration of Pride festivities in the U.K., Marks and Spencer recently began offering its “LGBT” sandwich — a guacamole-inclusive twist on a BLT — complete with packaging decorated with the colors of the rainbow flag.

But despite praise from some within the LGBTQI+ communities, the item raised more than a few eyebrows on Twitter, with some accusing the retailer of marginalizing the community and culture.

“Shame on the good folks over at @marksandspencer for turning our culture and identity into a sandwich,” one woman wrote. ”Making an absolute mockery of lgbtq people,” she added.

“I identify as #lesbian @marksandspencer[,] not a f---ing lettuce,” wrote another critic. “Why don’t you make an ethnic minority or disability sandwich while you’re at it!!”

Others, meanwhile, likened Marks and Spencer’s marketing move as “propaganda” or an attempt to profit off the LGBTQ community.

A representative for Marks and Spencer did not comment on the response to its sandwiches, but the retailer has released a statement detailing the charitable contributions Marks and Spencer is making in honor of Pride.

"M&S has an amazing LGBTQ+ colleague network and with them we’ll be celebrating Pride 2019. For the second year running, we have created a sandwich as part of the celebrations and have received great feedback from both colleagues and customers," a spokesperson confirmed in a statement obtained by Fox News.

"Alongside this, we’re also donating £10,000 to [The Albert Kennedy Trust,] the national LGBTQ+ Youth Homelessness charity.”

A statement obtained by The Sun also confirmed the chain would be donating 1,000 Euro to BeLonG To Youth Services, a charity supporting LGBTQ youth in Ireland.

Despite the controversy, the sandwich has its supporters within the LGBTQ community.

“It’s a shame I can’t eat the M&S #LGBTSandwich but I’m really glad such a famous corporate company is on our side,” one wrote.

“Yes it's just a sandwich, but it goes a long way to [normalizing] being LGBT doesn't it? Seeing something that supports you on every shelf in a massive shop. no?” added another.

“They do loads for LGBT communities internally within their business and through external support including the funds this raises... easy to [criticize] brands for ‘rainbow washing’ but by god I’d have f---ing killed for my mum to have to see an LGBT sandwich when I was growing up,” another user added.