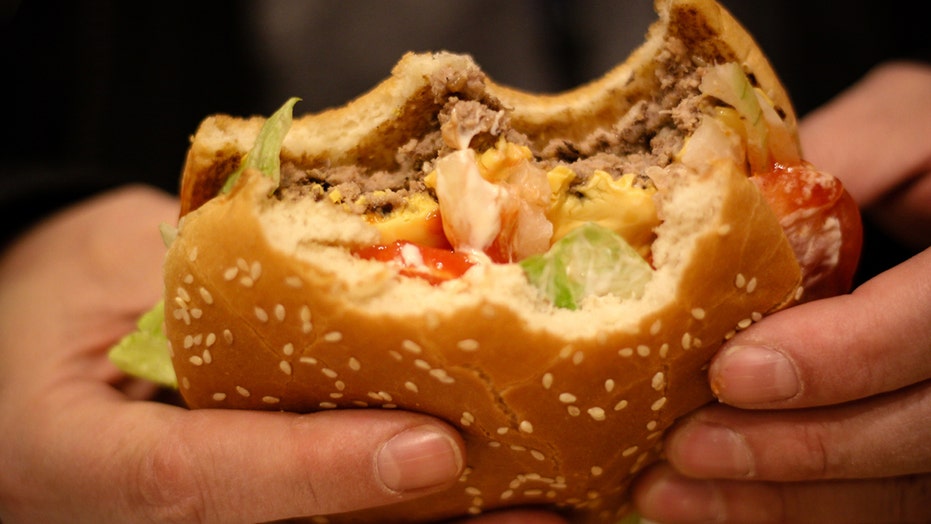 An Austin, Texas man has been charged with theft after allegedly stealing his ex-girlfriend’s Burger King meal, later telling cops he was jealous because he believed the food was purchased for her by a new suitor.

BURGER KING TRIES TO TROLL WENDY'S, AND WENDY'S ISN'T HAVING IT

The man was reportedly lying in wait outside the woman’s apartment complex, hunkering down in the bushes until he saw her approach. He then leaped out from the bushes, grabbed the food from her hands and absconded with the ill-gotten grub to his own apartment, which was located in the same complex, Fox 7 reported.

The man was reportedly lying in wait outside the woman’s apartment complex, hunkering down in the bushes until he saw her approach. (iStock)

The man later told police he was miffed that another man had treated his ex to the meal, according to the report.

A representative for the Austin Police Department confirmed the incident took place on Jan. 6, and that the suspect was charged with theft from person. Police, however, did not confirm whether they were able to recover even a single fry or gob of mayonnaise from the bottom of the woman's bag.