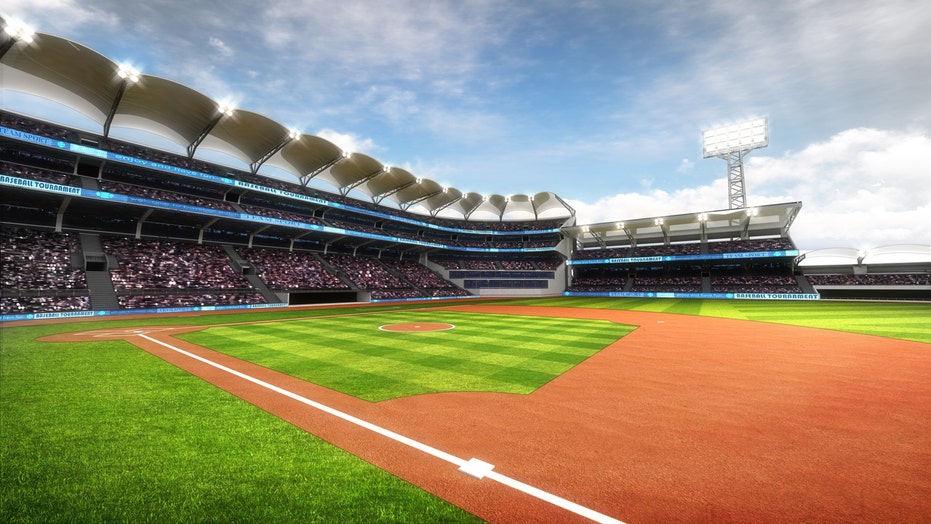 This baseball fan is really losing it over the game.

During Wednesday night’s baseball game against the San Francisco Giants, a Los Angeles Dodgers fan tried showing off his catching abilities while going for a foul ball, but ended up losing his food — twice.

The footage of the two epic fails was caught on camera and tweeted out by MLB’s official Twitter.

In the first video, the anonymous fan was holding a box of french fries when the foul ball was hit by Russell Martin in his direction, MLB reported. He caught the ball at first before it bounced out of his hand. As he went to get the falling ball, he dropped his full carton of fries. Luckily, the fan managed to retrieve the ball, which had bounced into the seat in front of him.

The fan was clearly still hungry after dropping his snack, so he went to get a slice of pizza at the next inning.

As luck would have it, another foul ball was launched by Tyler Austin, according to MLB. As he reached for it, he fell backward, dropping his slice of pizza onto the guest in front of him who then pushed it off on the floor.

Several took to Twitter to provide commentary on the poor man's losses.

It is unknown whether he got to eat at some point.