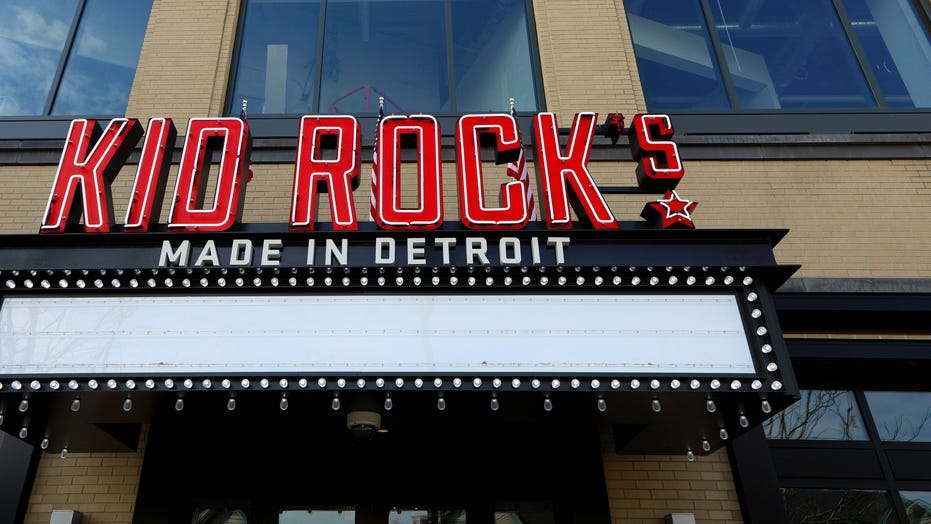 Kid Rock’s Made in Detroit restaurant settled a lawsuit filed by a former bartender who said her firing was racially motivated.

The bartender, a black woman, says she was fired after she showed up to work wearing her hair in an Afro. She said the reason she was given for the firing was that she “over-poured” a drink.

Carinne Silverman-Maddox filed the lawsuit in January, the Detroit Metro Times reports. While her attorney would not reveal details of the settlement, he did confirm that the matter had been resolved.

In the lawsuit, Silverman-Maddox claimed that she was the restaurant’s only black bartender and that her other coworkers often over-poured drinks and did not get fired.

This news comes after it was revealed that Kid Rock would not be renewing his licensing agreement with the restaurant, which is located in the Little Caesars Arena in Detroit.

Kid Rock, whose real name is Robert Richie, confirmed the news on Facebook.

The singer previously made headlines after he went on a tirade against Oprah Winfrey at a Tennessee steakhouse.

“I appreciate all who have patronized our place and still have much love for the City of Detroit,” the singer posted,  “and the people/organizations that I have helped there for years, black, white, whatever, but learned long ago, go where you're celebrated, not tolerated.”

The restaurant has been open since 2017.

On Facebook, Kid Rock said, “I guess the millions of dollars I pumped into that town was not enough. I will let the NAN network and others go ahead and take the wheel now. Good luck.”