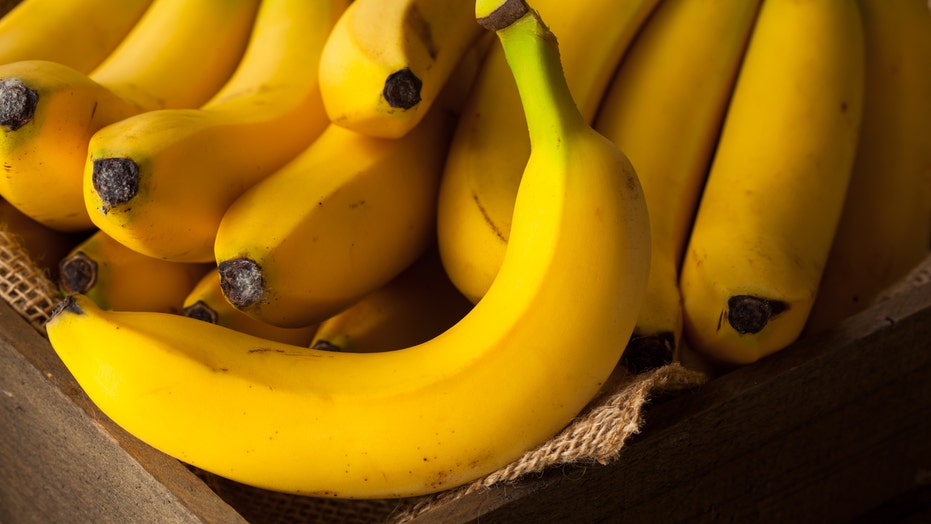 There’s nothing happy about this birthday dessert.

A vegan woman shared a sad-looking image to her Twitter account of what a restaurant served her on her birthday. Instead of a cake, the restaurant provided her with a banana.

Well, not a whole banana, but a single slice of a banana with a candle stuck in the middle of it.

CALIFORNIA WAITRESS GETS $1,000 TIP AFTER RESTAURANT WAS CLOSED FOR A WEEK

Twitter user YazisAlright shared the photo with the caption, “I went out for my birthday and I’m vegan so they gave me a single slice of banana instead of cake.”

She later clarified that the chocolate syrup was Hershey’s syrup, which she’s able to eat. Which is good, because that really would’ve ruined the birthday treat.

When a Twitter user asked Yazmin if she shared the dessert with her friends, she responded, “I ate the whole thing.”

Other vegans joined in, showing their odd experiences with restaurant birthday desserts. One user replied, “I got a single strawberry and I’m not even vegan.” She shared a photo that shows a lone strawberry on a plate with some cream and the message “Happy 21st birthday” written with what appears to be caramel with chocolate dusting.

Fortunately, Yazmin had a sense of humor about the situation. In a reply to someone saying they were sorry this happened to her, she replied, “It’s ok, I was cracking up!”