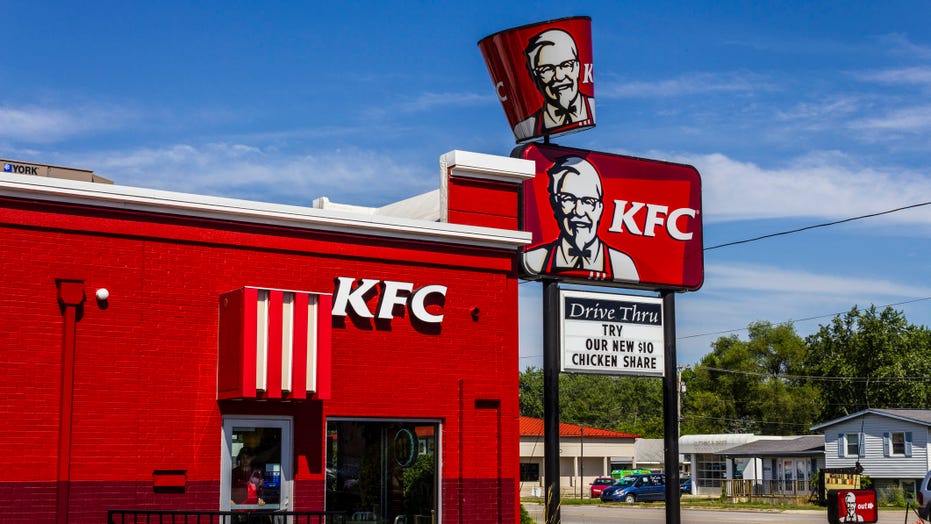 A woman in Australia claims that a KFC in Annandale, New South Wales, served her raw chicken. She shared photos of the pink meat on Facebook, showing that the entire order appeared to be made up of raw meat.

Rosi Lancaster posted the image to KFC Australia’s Facebook page, with the caption, “Purchased on Friday from KFC Annandale. Rang immediately after. The girl on the phone seemed interested and asked me to email photos through and they would call back. No call back yet and no response.”

In a statement obtained by Fox News, a spokesperson for KFC Australia apologized and claimed that the company had been in touch with Lancaster. They also said they are reviewing the incident.

MCDONALD'S NEW PAPER STRAWS ARE RECYCLABLE, BUT ARE NOT BEING RECYCLED, COMPANY SAYS

The statement said, “We’re very sorry to hear about this as it doesn’t meet our very high standards of food safety and we have been in touch with the customer to offer a full refund. We’re also currently in the process of undertaking a full review of the incident to understand what has happened.”

This isn’t the first time someone has claimed to get oddly colored chicken from KFC.

In June, a woman in the United Kingdom claimed that she was served green chicken from the fast-food place.

“As soon as I looked inside, I knew it wasn't right,” Chanelle Jackson told The Sun. “Luckily I'd not taken a bite of it yet though."

"I'm not sure why it was that color, but I knew I didn't want to eat it, especially as I am 30 weeks pregnant,” she continued. “I was going to share it with my 15-month-old daughter as they had run out of popcorn chicken, and I don't know what would have happened if she had eaten it. We checked the rest of the chicken, but it was the only piece that had that color.”

In a statement obtained by The Sun, however, KFC claimed that the chicken looked worse than it actually was. The statement said, “We’ve looked into this and while it’s clearly not nice to see, it’s completely harmless and occasionally comes as a result of dealing with fresh chicken. That said, we’re sorry for Chanelle’s experience and immediately offered her a refund when our team members found out.”