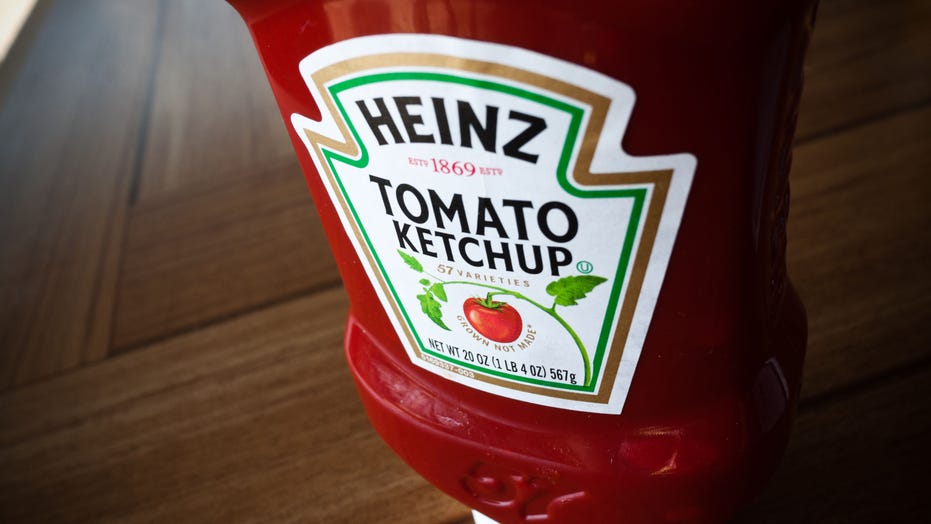 A ketchup thief worried about bad karma may have been onto something after all.

In early August, a restaurant owner found two new bottles of ketchup at the Perkins Restaurant & Bakery in Forked River, N.J., alongslide a note that told a strange story.

"A few weeks ago, I had taken one of your ketchup bottles off the table because for some reason I thought it'd be 'risky,'" the customer wrote in the note, a photo of which was posted to a town Facebook group by restaurant owner Maria DeLeo. "I am as square as they come and this is the worst thing I've done."

The customer then claimed to have gotten into a car accident only hours later, "and since then my karma, luck, and life have been s---," she wrote.

This, the thief explained, eventually prompted her to return two large bottles of Heinz Ketchup to the restaurant in the hopes of restoring some good karma.

The photo made headlines and, it turns out, the thief's idea may have worked.

Apparently, Heinz found out about the story and tweeted out a message. “Reformed Ketchup Thief,” the company began, “We get it, Heinz makes you do crazy things. In honor of your good Ketchup Karma, we’d love to help you with your car damages. DM us. We’ll keep your identity top secret.”

It may have taken a few days, but it looks like the reformed thief’s karma is back in order.

Heinz followed up their original tweet with the message, “Great News! We found the Reformed Ketchup Thief. Thank you to all who helped get the word out.”

Meanwhile, the restaurant’s manager, Charlene Reebe, told the NY Post that she forgives the customer and claimed that she would “hire her in a second.”

“Because if you do something like that, you’re not an awful person,” she told the Post. “You’re an honest person.”