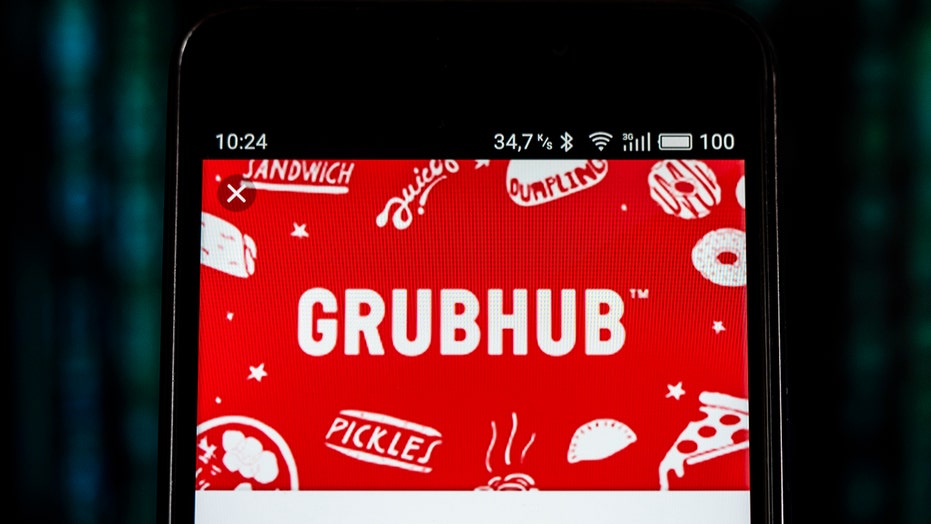 Grubhub has been accused of buying thousands of domains and creating websites using the names of restaurants on its platform, allegedly without the restaurant owners’ consent.

The food delivery company, which owns Seamless and Menupages, has reportedly purchased 34,000 URLs since 2010, and created duplicate sites using the restaurant’s logos.

“I never gave them permission to do that,” restaurant owner Shivane said to New Found Economy of Grubhub’s actions. Grubhub had purchased three different domains with varying versions of Shivane’s restaurant name in 2012, 2013 and 2014, New Food Economy reported.

The food delivery company, which owns Seamless and Menupages, has reportedly purchased 34,000 URLs since 2010, and created duplicate sites using the restaurant’s logos. (iStock)

In response to the accusations, Grubhub claimed it was creating the websites to increase the web presence for the restaurants that are featured on its app and site.

“It has always been our practice to transfer the domain to the restaurant as soon as they request it,” the company said, New York Post reported.

However, Ahmet Bugdayci, the owner of Abracadabra Magic Food in New York City, told the Post when he asked for his domain, he faced such a long process with the company to get it back that he gave up.

“In the beginning, we asked. It’s not easy,” Bugdayci said. “This is what they do, you can’t do anything. We want to talk, but it seems like a long process. We are a very small business.”

Stacy Mitchell, co-director of the Institute for Local Self Reliance, an advocacy group for local economies, accused Grubhub of making money off of restaurants without adding value.

“I just feel like this is a sort of pattern — whether it’s the way in which Uber and Lyft have reoriented the taxi service so they’ve basically positioned themselves as a gatekeeper and compelled everybody to operate in their system, and thereby get to take a large chunk of the revenue when they’re adding very little value compared to how much they take,” Mitchell said to New Food Economy.

Grubhub, which has been called unethical and predatory, has denied wrongdoing.

In a statement to Fox News, Grubhub denied any "behavior that would harm its restaurants."

"Allegations that Grubhub engages in cybersquatting or any other behavior that would harm its restaurants are absolutely false. In the past, we have registered domain names and created websites as a way for restaurants to drive more online orders. In every case, restaurants gave us explicit permission to do this, and we have always given restaurants the ability to assume control of any domain created for them. Grubhub charges restaurants close to zero in marketing commissions on orders that go through these websites.

"Another way we help restaurants is through a phone number diners can use to place orders over the phone, although it makes up a tiny fraction of our total orders. We consider a number of factors to identify orders driven by our marketplace that are placed through a restaurant’s phone number, including the duration of the call and the number of times a diner has called. Restaurants have the ability to review and audit recordings of phone calls through their dedicated portal and can easily dispute any charges by providing context details to their account advisor or our restaurant care team. Not only are phone orders addressed in our restaurant contracts, but we give restaurants full disclosure into these orders in their monthly statements with a separate, dedicated line item," the statement read.