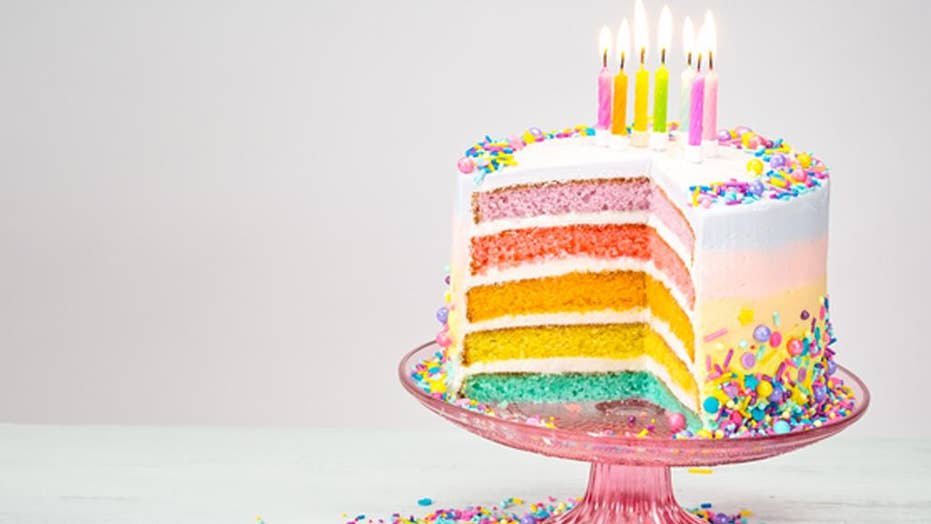 What are the year's worst food trends?

If food didn't come in a mason jar in 2016, did anyone want to eat it? Hipster food may have been clogging up our Instagram feeds but it turns out, when it comes to food trends, people are still clamoring for the basics.

Google's top searches for 2016 revealed that when it comes to eating and drinking, perhaps not surprisingly, many just wanted to dig into some comfort food.

The most searched recipe of the year? That would be green bean casserole, followed by Brussels sprouts, hashbrown casserole, guacamole and chicken Marsala.

When looking for calorie counts, McDonald’s Big Mac topped the list followed by Coors and Quinoa. There’s a good chance the Big Mac will be back on the list next year as the famous fast-food chain has plans to unveil two new versions of the famous burger in 2017.

When it comes to brews, Budweiser America – the brand temporarily changed its name to ‘America’ this summer – was the most searched when it came to beers. Coors was second and Treehouse Brewing came in third.

When it came to booze in 2016, classic cocktails were the most searched with sangria, martini and strawberry daiquiri topping the list.

The searches for the world’s chefs were arguably the least surprising. Perhaps the best-known chef in the world (or on TV), Anthony Bourdain was first. Guy Fieri came in second while British chef Marco Pierre White came in third.

MCDONALD'S TO START DELIVERY SERVICE IN 2017

As for those upcoming New Year’s resolutions to lose weight? The most sought after info on diets this year was the GOLO Diet, a plan that aims to improve the body’s insulin levels. A diet that revolves around eating tacos each day – The Taco Diet – came in second.

But, seriously, is there anything more 2016 than a Taco Diet?

Here are the full lists:

THE MOST BIZARRE OREOS AROUND THE WORLD