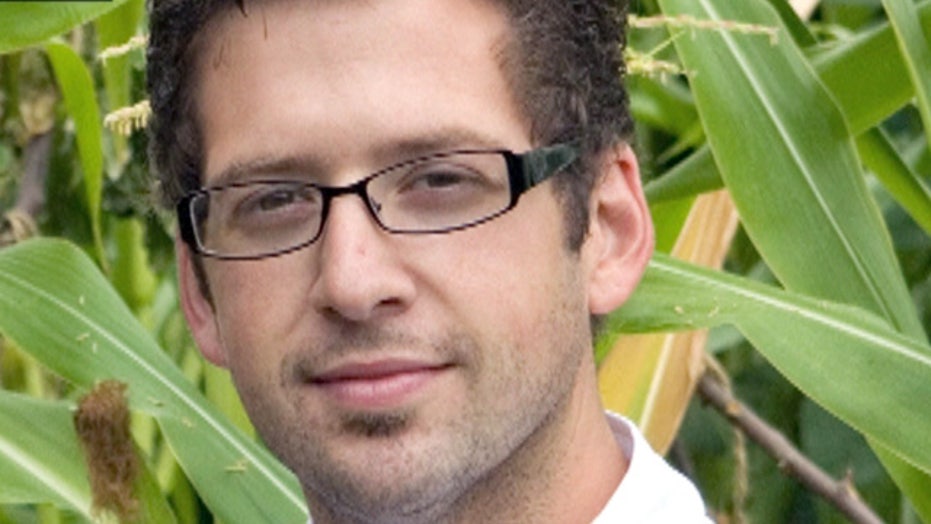 Chef Matt Lightner has worked in some of the world’s finest kitchens, yet though he graduated with high honors from culinary school, his foray into the world of haute cuisine wasn’t always his main goal. “It started off just out of necessity. I was just working in restaurants to make money. And then just decided to pursue it.”

I've always had this want to go to New York and cook alongside the best. And I also feel like it'll push you to your limits.”

But once he did, there was no stopping Lightner’s determination. At just at just 32 years old, he’s amassed a resume most veteran chefs work toward for many years. “My whole career has been kind of a long challenging up and down and for me it just took many years to be able to save up to go to Europe and I applied for internships many, many times. Then I got very fortunate to actually be a part of a scholarship program in Spain and to learn a lot about the culture, the food, the creativity.”

After 18 months on the culinary team of the exclusive restaurant Mugaritz in Spain, Lightner returned to the U.S. as the executive chef at Castagna in Portland, Ore. where he championed the farm-to-table movement. His role at Castagna would solidify his rising star power on the West coast culinary scene. In 2010, he was named one of Food & Wine’s “best New chef’s in America” and the James Beard Foundation nominated him for Rising Star Chef two years in a row.

But the ambitious Lightner had his sights set on conquering the Big Apple. “Years ago when I was just probably 21, I tried to come to New York and things fell through and it never happened. So I've always had this want to go to New York and cook alongside the best. And I also feel like it'll push you to your limits.”

He packed up and moved East to New York City to open Atera, an 18-seat enclave in the middle of Tribeca. Just 8 months after Atera made its splash on the crowded New York culinary scene, the 22 course tasting menu earned two Michelin stars. And despite Lightner’s travels around the world, he says the food is decidedly American. “There's a lot of people who come here from France or from Spain and they eat here thinking it's going to have a very European feeling, but they say wow, it's a lot of American touch to it,” he said.

So what’s next for the Portland chef and his restaurant? “We're very young so for us, it's just getting that level of clarity. So where it's very clear so when people come in, they have a precise idea of what we're doing.”

One thing that is clear: Lightner knows his way around the kitchen. Watch him whip up an amazing dish made of razor clams.