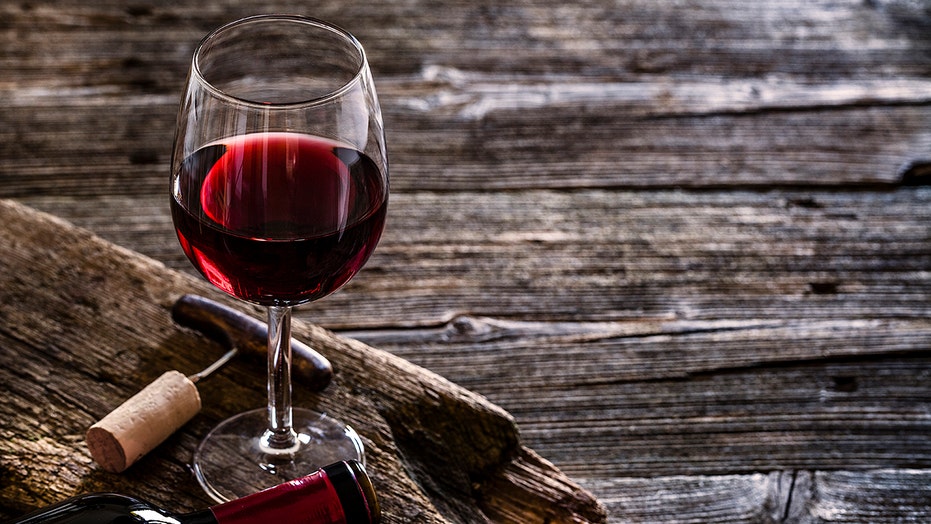 Diners at a restaurant in England got quite the treat on Wednesday when they accidentally received a bottle of wine worth thousands more than the one they ordered.

"To the customer who accidentally got given a bottle of Chateau le Pin Pomerol 2001, which is £4500 on our menu, last night — hope you enjoyed your evening!" the restaurant tweeted. "To the member of staff who accidentally gave it away, chin up! One-off mistakes happen and we love you anyway."

In a follow-up tweet, Hawksmoor showed a side-by-side of the two bottles of wine. "THEY LOOK PRETTY SIMILAR OK?!" the restaurant admitted.

The steakhouse is one of nine locations across the United Kingdom, according to its website.

Will Beckett, a co-founder of Hawksmoor, told The Guardian he believes the customer was a walk-in at the bar, and "the waitress just asked a manager to get that wine they chose, and she picked up a bottle of something that looked to her like it was the wine they had ordered.”

“Sometime later another member of staff said, "Ooh, someone is drinking a very impressive wine, and at the bar!’ That’s when we realized. They ordered a second bottle and the manager tactfully suggested they order a different one, without letting them know what had happened," Beckett added.

He said the manager who mixed up the two wines was "obviously mortified."

"I'm fairly sure she's not gonna do it again."