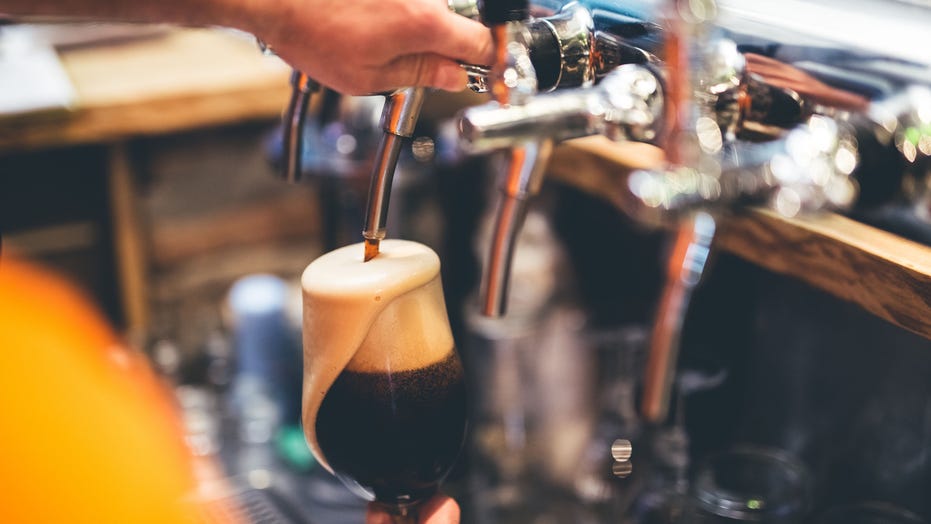 It’ll be the kingpin of beers.

Jailed drug lord Joaquin “El Chapo” Guzman’s daughter is getting ready to launch a new line of beer inspired by her pint-sized father.

The new brew, which is awaiting approval from the Mexican government to go to market, is part of the “El Chapo 701” brand run by El Chapo’s daughter Alejandrina Guzman Salazar. The company already has a clothing line.

The name is a reference to El Chapo’s position on Forbes’ 2009 richest people list — back when he had a reputed net worth of $1 billion.

The drug kingpin, who once ruled over the powerful Sinaloa cartel, is now serving a life sentence at a supermax prison in Colorado.

A 12-ounce bottle of his namesake beer, dubbed  El Chapo Mexican Lager, is expected to fetch 70.10 pesos — around $3.75 in the states, USA Today reported.

The daughter debuted the beer at a ritzy trade show in Guadalajara last week, the news outlet said.

It was unclear whether the lager would pair well with El Chapo’s reputed favorite meal — his mother’s homemade enchiladas, which she sought to bring to him while he was in federal lockup last year.