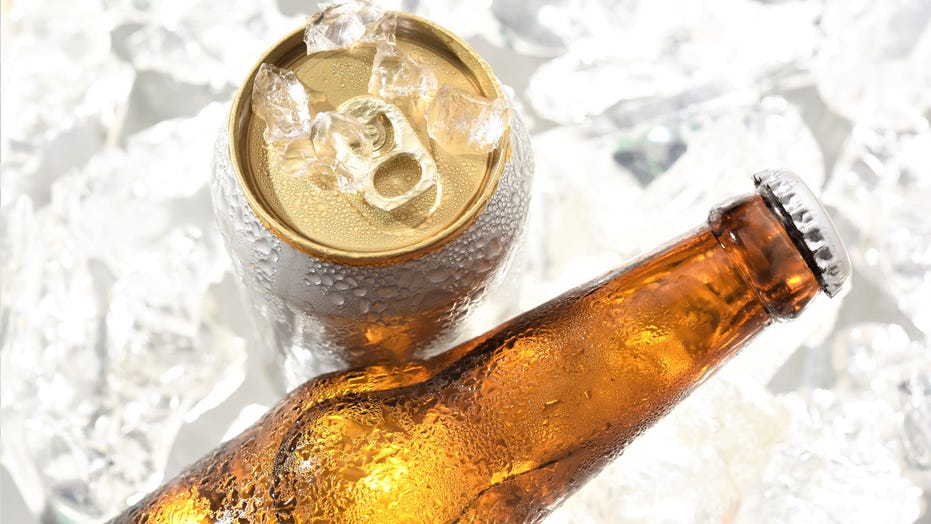 Yet another urban myth bites the dust.

There’s nothing worse than grabbing a fresh can of beer only to have it explode in your face. Well, it turns out, it’s even harder to avoid that situation than previously thought.

The results are clear: if a beer can is shaken, point it away from your face when you’re opening it. (iStock)

Despite it being a commonly held belief, tapping a beer can won’t prevent it from exploding, according to the results of a study published by MIT. Researchers at the University of Southern Denmark meticulously experimented with shaken and unshaken beer cans before coming to their conclusion.

Unfortunately, the research shows tapping the can doesn’t cause the bubbles to rise at all.

Researchers had two sets of cans--one that was vigorously shaken and one that wasn’t. The cans were weighed before being opened and afterward. Some of the cans were tapped and some weren’t. Regardless, the tapping showed no impact on the amount of liquid lost when the can was opened.

Researchers have several theories as to why the tapping doesn’t work.

One possibility is the tapping doesn’t release enough energy to move the bubbles. Another is that the bubbles don’t rest on the side of the can, but instead sit in the bulk of the liquid. Researchers also theorized that certain proteins in the beer may prevent the bubbles from rising.

No matter the reason, the truth is clear: if a beer can is shaken, point it away from your face when you’re opening it.