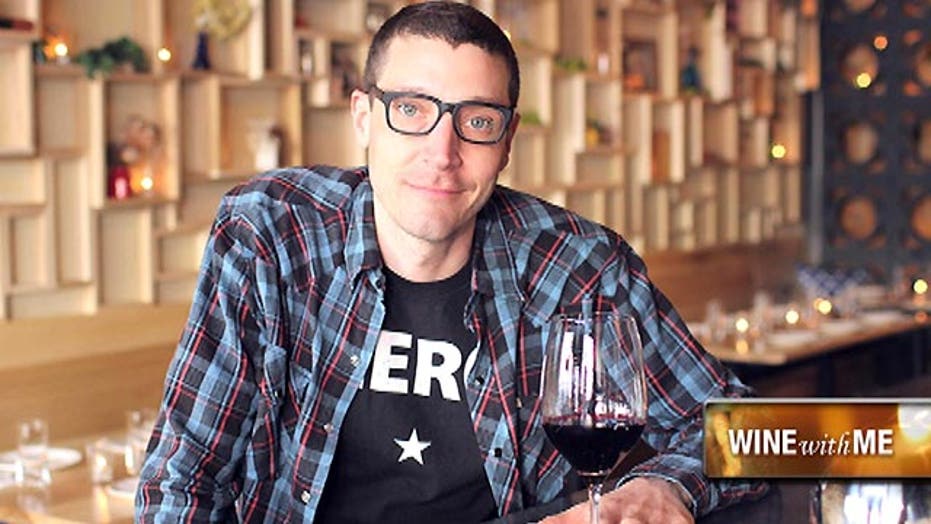 Patrick Cappiello, Wine Director at Pearl & Ash, talks about his unorthodox approach to exposing New York City diners to unique wines that they may never heard of, in a way that is far from intimidating.

Our goal at Wine with Me is to take the snobbery out of wine. There's no one better to do that than Patrick Cappiello, managing partner and wine director of Pearl & Ash.

Dressed an a flannel shirt, with tattoos and cool black rimmed glasses, he is the farthest thing from that image you may have of the snotty ascot-wearing French sommelier.

But don’t let the flannel fool you. Cappiello was named Wine Person of the Year 2014 by Imbibe Magazine and nominated for Wine Enthusiast Sommelier of the Year in 2012.

And his new place, Pearl and Ash, was just named one of The Best Restaurants of 2013 by the New York Times, and one of The 50 Best New Restaurants in America by Bon Appetit  magazine.

Cappiello has a created a wine list of over 1,500 wines, many on consignment and many from up-and-coming vineyards, from California to France.

“The Paris wine scene is becoming more casual and approachable,” says Cappiello.  He's channeling that open-minded transition to his customers through the small plates and extensive wine list at Pearl and Ash.

In addition, he's created private wine-tasting dinners at the restaurant that he calls Renegade wine dinners.

Full disclosure: I ate there.  Go, try a wine you never heard over.  Tell Patrick I said hello.