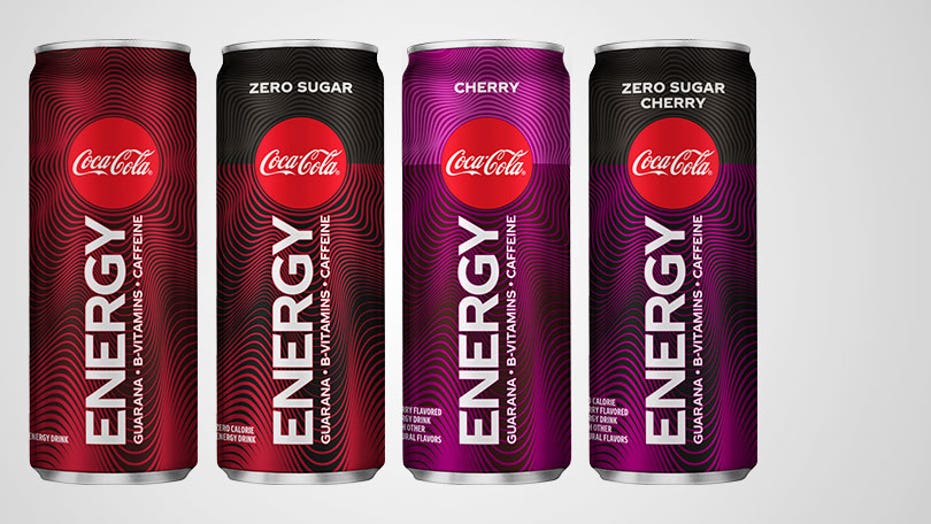 Coca-Cola launching new flavors for first time in a decade

Coca-Cola is launching a surprising new flavor for the first time in a decade.

Coca-Cola Energy: It may not the apple-flavored Coke that’s sweeping Japan, but at least it’ll be available stateside.

Coca-Cola announced on Tuesday that it will be bringing its first-ever energy drink (or at least the first marketed under the Coca-Cola brand) to the United States in 2020. The beverage – which will come in both original and cherry varieties, as well as “zero sugar” versions of each – already debuted earlier this year in 25 foreign countries, largely throughout Europe.

The cherry versions, however, were newly developed for the United States launch.

As for the “Energy” part, each of the four Coca-Cola Energy beverages contains 114 milligrams of caffeine per 12-ounce can, versus the 34 milligrams a Coke contains. In a press release, Coca-Cola contends that its upcoming offerings each have “roughly the equivalent” of a 12-ounce coffee.

The drinks, which will be available in the U.S. starting in January 2020, will come in four varieties, including original, cherry, and "zero sugar" versions of each. (Coca-Cola)

Janki Gambhir, Coca-Cola’s “trademark innovation brand director,” said the company made the decision to further wade into the energy-drink waters because “people are busier than ever,” and the company’s research showed that consumers “wanted an energy drink that tastes more like Coca-Cola than a traditional energy drink.”

“We saw an opportunity to meet an unmet need in the category," Gambhir said.

The new beverages are expected to be available at U.S. retailers in January 2020.

As noted by Fox Business, Coca-Cola had, in 2014, purchased a minority stake in Monster Energy drinks, only for the company to later try to prevent Coca-Cola from releasing its own branded energy drinks, citing a stipulation in their contract. The dispute was settled earlier this year when Coke was granted permission by an arbitrator to move forward with its own products. 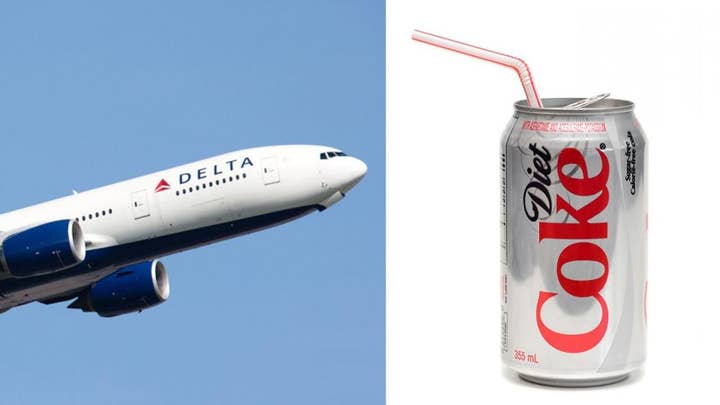 The Coca-Cola brands already produce several sports drinks under the Powerade and Vitamin Water brands, as well as a protein drink under its Fairlife Milk brand.