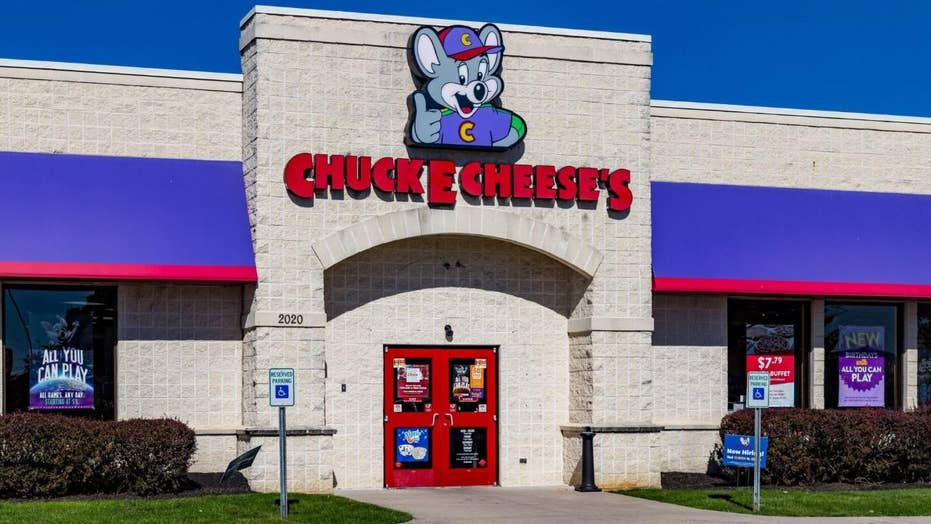 A representative for Chuck E. Cheese denies the rumors that the pizza chain repurposes old, uneaten pizza slices to form fresh pizzas after a video was circulated from Youtuber Shane Dawson about the conspiracy.

Chuck E. Cheese’s has been forced to deny that the chain repurposes old, uneaten pizza slices to form “fresh” pizzas after a YouTuber circulated the theory in a video published earlier this week.

“The claims made in this video about Chuck E. Cheese’s and our pizza are unequivocally false,” a representative for Chuck E. Cheese said of the theory, which YouTuber Shane Dawson floated on Monday. “No conspiracies here — our pizzas are made to order and we prepare our dough fresh in restaurant, which means that they’re not always perfectly uniform in shape, but always delicious.”

In his partially tongue-in-cheek investigative video, Dawson – who boasts more than 20 million subscribers on YouTube – explored online rumors that employees of Chuck E. Cheese would allegedly collect uneaten pizza slices from the dining area, and once inside the kitchen, fit those pieces back together and re-serve them as part of a new pizza.

Dawson referred to online photos of whole Chuck E. Cheese’s pizzas that appeared to have been comprised of mismatched slices, and even alleged to have seen the “misplaced” pizza slices in person, during his own visits as a child.

“I went there a lot. And it was always like, misplaced pizzas,” he said in the video.

Dawson also claims he knew a girl in high school who worked at Chuck E. Cheese’s and had heard of this practice, though he admitted she could have been lying, or propagating false rumors.

In the video, titled “Investigating Conspiracies with Shane Dawson,” Dawson and a friend visit a Chuck E. Cheese’s and order a few pizzas, with Dawson later concluding that “there’s something going on” with the mismatched slices.

He and a friend are also seen inspecting a couple of Chuck E. Cheese’s pizza at home, where they try to move the slices around to see if they can make the pieces fit.

In the days since the video was published to YouTube, Redditors have been sharing their own theories about Chuck E. Cheese’s pizzas. One user, however, claimed to be an employee, and offered an explanation for the “wonky” pizzas.

“All the slices are from the same pizza, it’s just when the pizza comes out of the oven, they place it on a cutting board in order to slice it. The slicer is very large and kind of heavy, so some ppl have a lot of difficulty trying to cut the pizza perfectly. [That’s] why some slices are different sizes [than] others,” the Redditor wrote.

“After the pizza is done being cut, the cook slides it onto a tray to carry out to the guests. It’s when the pizza is being slid off of the cutting board and onto the tray where it gets kind of wonky looking."

The Reddit user then claimed she has never seen any employee try to “mush” slices together, but said she could “only speak for my store.” She also said she didn’t think “anyone would be able to keep on pulling something like that for years without getting caught/getting too many complaints.”