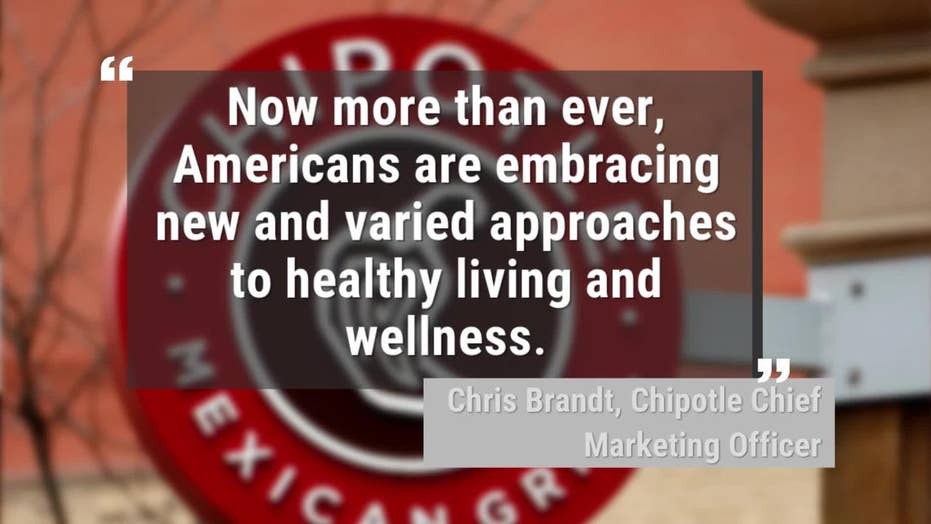 Chipotle is hoping you’ll still eat at Chipotle despite any New Year’s resolutions or dietary goals you may have set for yourself in 2019.

One Chipotle staffer in South Carolina was fired on the spot after slapping his female co-worker on the face during a “play” fight that reportedly left the woman with a red mark on her face and a headache.

On April 1, two Chipotle employees at a Greenville location of the Mexican-inspired chain got into a “play” fight as they were closing the restaurant, Fox Carolina reports.

According to the outlet, the lighthearted scuffle took a turn for the worse when the unnamed woman put “a small amount of pepper” down her co-worker’s shirt, prompting the man to strike her on the face.

The lighthearted scuffle reportedly took a turn for the worse when the unnamed woman put “a small amount of pepper” down her co-worker’s shirt. (Getty)

The manager of the Chipotle location, who reportedly witnessed the entire altercation, immediately terminated the man's employment.

The woman told law enforcement officers with the Greenville Police Department she wanted the incident to be documented, though she was unsure if she wanted to press charges, according to Fox Carolina. The woman was left with a mark on her face and suffered a headache after the blow, as per the outlet.

Reps for the fast-food chain, meanwhile, did not immediately return Fox News’ request for comment on the story.

In similar headlines of fast food fights, four people in New Jersey were arrested over the weekend for their involvement in a brawl that began when a 17-year-old girl went behind the counter of a McDonald’s and struck an employee.

Last week, a burger-flipper at an Indiana McDonald’s allegedly flipped out on a co-worker, hitting her in the face with a cheeseburger during an argument. In late February, a fight broke out between staffers of a Philadelphia Taco Bell and customers, reportedly over the long wait time for tacos.