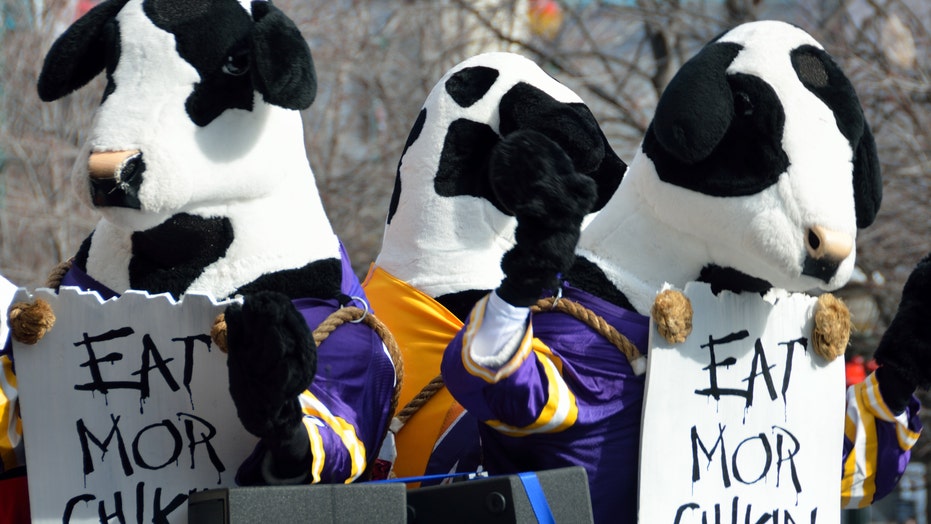 When a stuffed bunny doll was found left behind at one of the fried chicken restaurants in Cherrydale Point, South Carolina, the staff came together to reunite it with its owner. Taking to social media, the crew shared a post announcing that it had been found, along with one of the rabbit in a tiny outfit embroidered with the words "best friends indeed."

According to the Facebook post, the bunny was discovered in the restaurant on Tuesday. “Help us reunite this bunny with its best friend!!!," the caption reads. "It was left at our restaurant today and we’re taking good care of it until we hear from its owner.”

The post was then shared over 1,000 times by members of the local community.

And fortunately, there was a happy ending.

The Chick-fil-A updated its original post to announce that the bunny had been returned to its owner. “This sweet bunny has been reunited with her owner,” the post says. “Thank you for helping us spread the word, we have the greatest community!!”

Vanessa Simmons, the Marketing Director for the Chick-fil-A in Cherrydale, told Fox News, "Our “Why?” for being here in our community is to create memorable experiences. We are invested in the lives of our guests because they are our neighbors. This bunny was separated from the person who loves it and so we figured we had better help reunite them. We love happy endings!"

This wasn’t the only social media post of Chick-fil-A’s to make headlines: The restaurant recently got into a brief Twitter war with Popeyes over their chicken sandwiches.

On Monday, Chick-fil-A tweeted out a message which, based on the timing, was seemingly directed at Popeyes, which had released its own chicken sandwich earlier in the month. Chick-fil-A's tweet said, “Bun + Chicken _ Pickles = all the (love) for the original.”

Popeyes then responded to the tweet with a simple, “… y’all good?”

Fans on social media immediately began choosing sides, although it seemed that most were just amused by the possible beef between the two restaurants. Fans of Popeyes seemed to prefer the seasoning, while Chick-fil-A fans praised the restaurant’s famous sauce.

Of course, Wendy's decided to jump in on the action, asking why the two companies were fighting over who had the "second-best chicken sandwich."