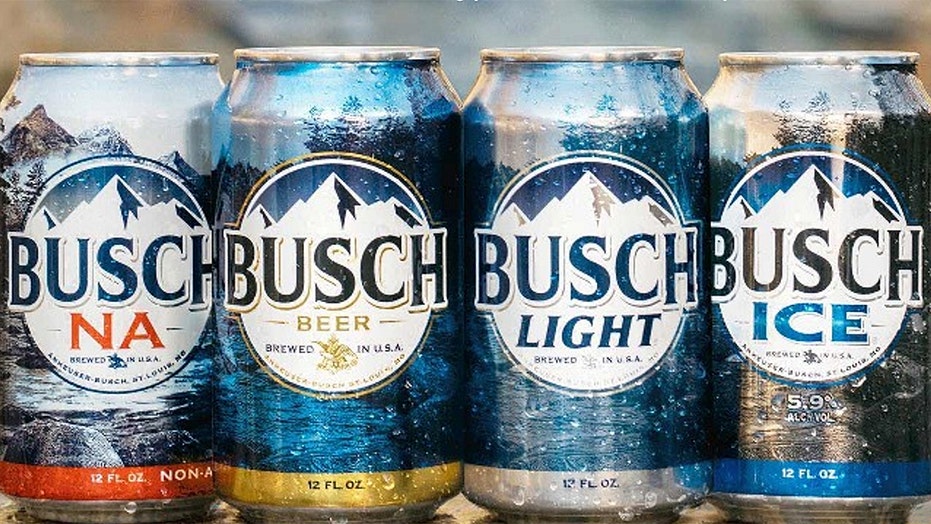 Who says that drinking beer won’t make the world a better place?

In a hopeful joke of raising money to drink, one sports fan has ultimately collected almost $30,000 in donations for a local children's hospital.

Carson King brought a sign to a recent taping of "College Gameday" at Iowa State University asking people to send him beer money, Fox4KC reports. The sign read, “Busch Light supply needs replenished" and featured information on how to send him money through Venmo, the popular money-transfer app.

"I just thought as a joke, maybe I could make a sign asking for money to get some Busch Light. You know, buy some lattes," King told Fox4KC.  "My mom was like 'this is going to be a proud mom moment. My son is going to be begging for money for beer on national television.'"

Incredibly, the sign did end up on TV, and King received $1,000 in donations. Since that was way more than he expected, King reportedly came up with a pretty selfless idea: donate the money to the University of Iowa Stead Family Children’s Hospital.

"Their hospital does great things for the state of Iowa,” King told the outlet. "Both for Iowa State and the University of Iowa. Those kids are fighters and they deserve any chance they can get.”

As King's fundraising campaign increasingly garnered attention, more and more money came in. Once Busch Beer found out, they decided to join in on the fun.

“Carson King, this is the best thing we have read all year, we’re inspired,” the company wrote on Twitter on Sept. 17. “We’re going to match your donation to University of Iowa Hospitals & Clinics and we’ll throw in some of that Busch Light you were looking for.”

Venmo tweeted later that day that it would also match donations to the hospital.

According to his Twitter profile, King has raised over $43,000 to date for the good cause.

In a statement obtained by Fox News, Daniel Blake, Senior Director, US Value Brands for Anheuser Busch said, "We’ve known for a long, long time that Iowans love Busch Light. We saw the sign on the broadcast, we heard about Carson’s noble pledge to donate the money and we knew we had to support that sentiment. It’s a fantastic story and we’re pleased to contribute to a great cause, including Carson’s own desire to replenish his beer supply.”